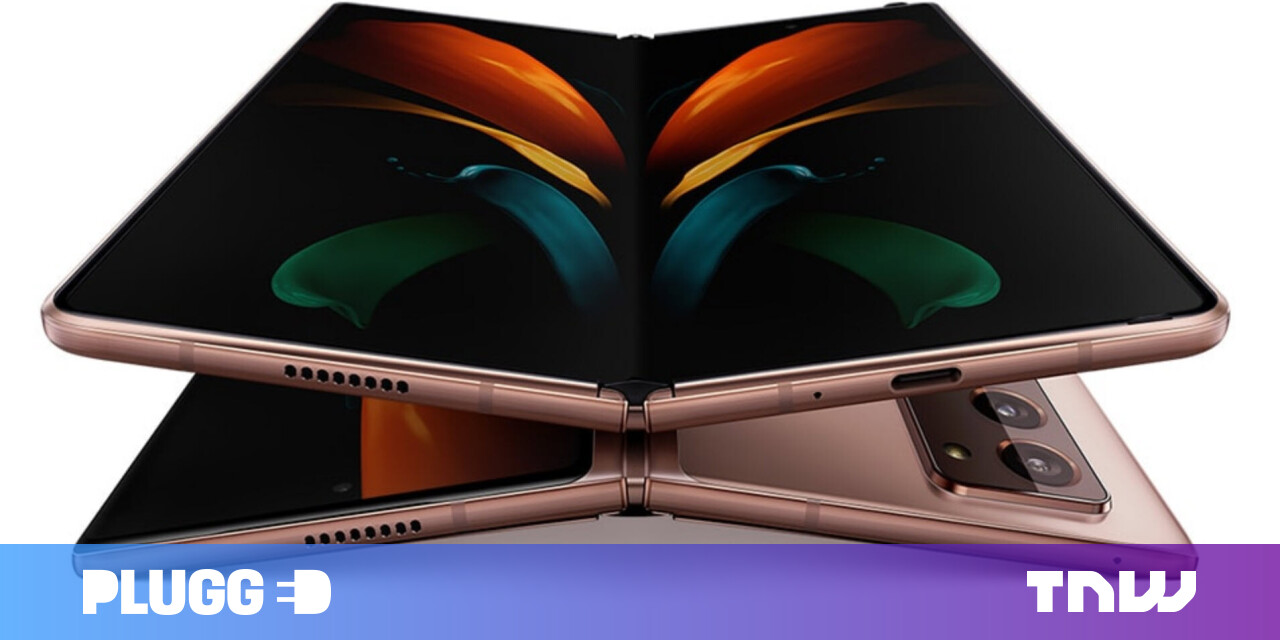 Samsung is not releasing its famed Galaxy Note this year. But it’s expected that the Korean tech giant will unveil two foldable phones in an event scheduled next month: the Z Fold 3 and the Z Flip 3.

This price drop might entice older Galaxy Note users to switch to this new form factor. Samsung already supports its S-pen on the Galaxy S21 Ultra that costs $1,199.

And the company is expected to support the stylus in these upcoming foldables as well. So it might be another reason why Note fans would want to stick to the Samsung camp, and not switch to iPhones.

We already know how the Z Fold 3 and the Z Flip 3 might look like thanks to leaks from GaloxYT YouTube channel and prominent tipster Evan Blass. These phones will supposedly have improved durability and camera performance.

The Korea Herald report noted that Samsung is targeting to sell 6-7 million of these foldables — almost 300% up from the 2 million units of the previous generation.

Did you know we have a newsletter all about consumer tech? It’s called Plugged In –
and you can subscribe to it right here.