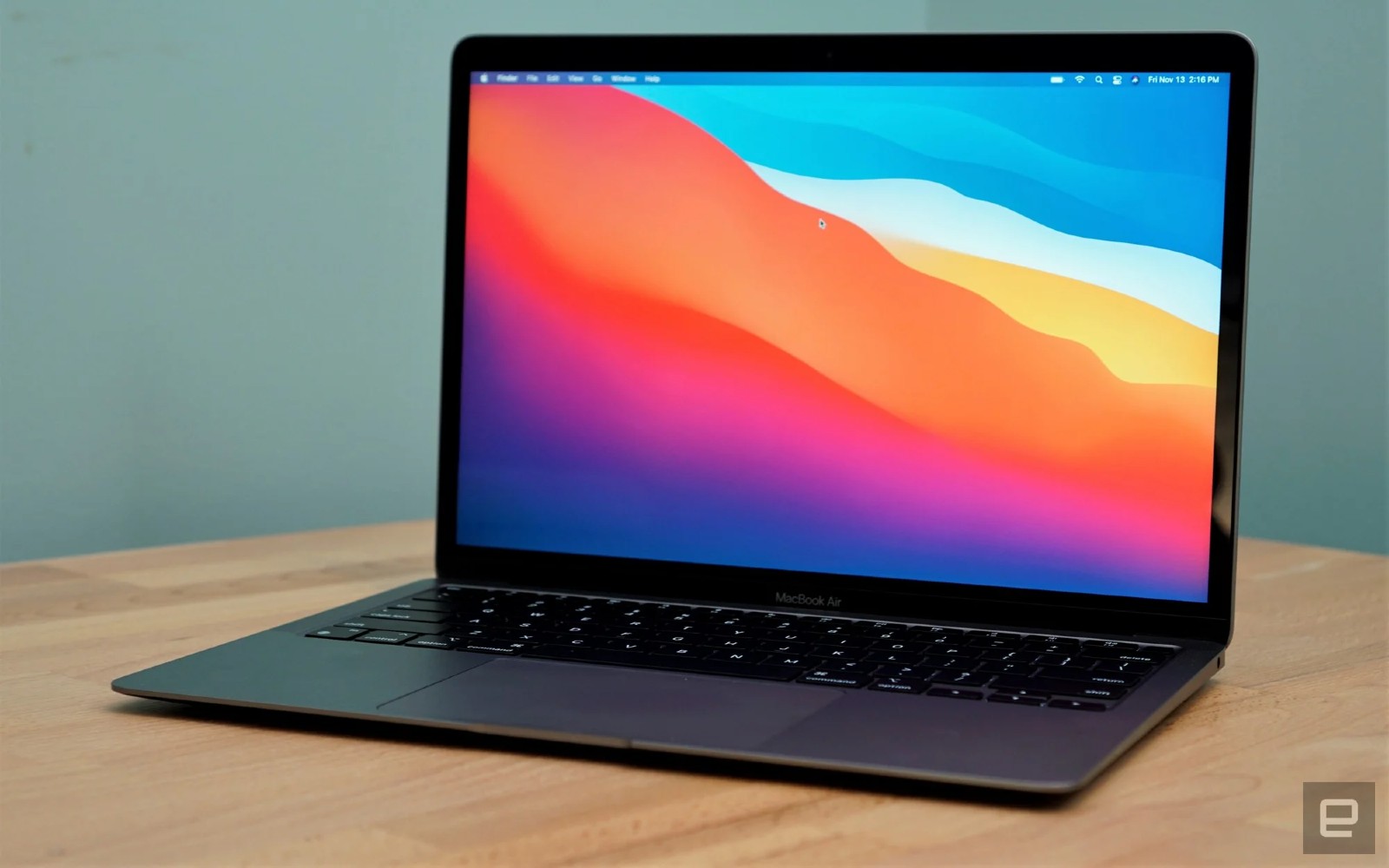 Premiere Pro officially supports M1 Macs after a December beta release. Adobe claims that Premiere Pro’s native Apple Silicon version of its video editor software is much faster than the original Apple Silicon version. Adobe Sensei features such as Auto Reframe are “noticeably” quicker and the app consumes significantly less power on M1 Macs, according to the company.

Apple only offers computers with its own ARM chips since November last year. Adobe, however, has been quick in supporting the platform. It released an Apple Silicon version Lightroom in December and a native Photoshop release in March. Today’s announcement means that Rosetta 2 is no longer required to be used to replicate most of the most popular apps from the company. Premiere Pro’s July update includes several features that you don’t even need to have a new Mac for. The most notable of these is the speech-to-text feature, which can automatically caption a video.

Engadget recommends only products that have been reviewed by our editorial staff. This is independent from our parent company. Affiliate links may be included in some of our stories. We may be compensated if you purchase something using one of these affiliate links.