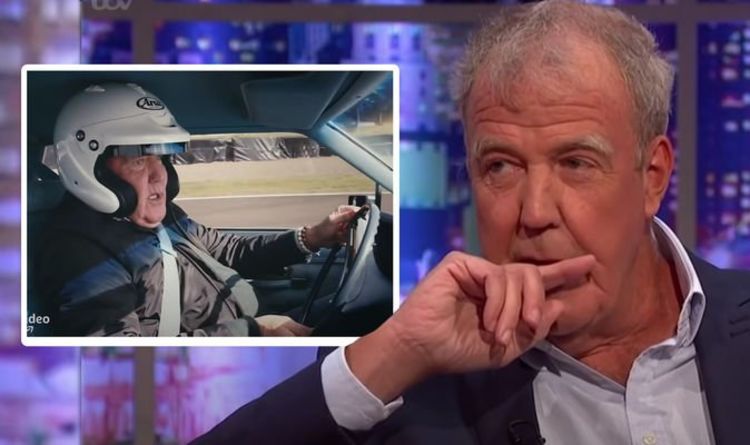 Despite being on home turf instead of battling the tough Madagascan terrain, the trio are faced with one of their toughest challenges yet as they had to build a homemade floating bridge across the Hebridean sea, capable of supporting them and their massive cars on a perilous journey to their final destination.

With all that and having to remember all the Covid protocos set in place, producer Andy Wilman explained his concerns about how Jeremy in particular would react to filming surrounded by the new safety procautions.

Speaking exclusively with Express.co.uk, he said: “I was expecting some toys to come out of the pram, but they didn’t because Jeremy in particular; he hates any bureaucracy or health and safety s**t, but he was like, ‘I’m 60, I’ve smoked f*****g millions of cigarettes’, and he didn’t want to catch it,” Andy breathed a sigh of relief, adding all three of the presenters handled the new way of working “really well”.

“He did not want to catch it so he was all game on for it. And the other thing is we couldn’t afford to be t****y.”