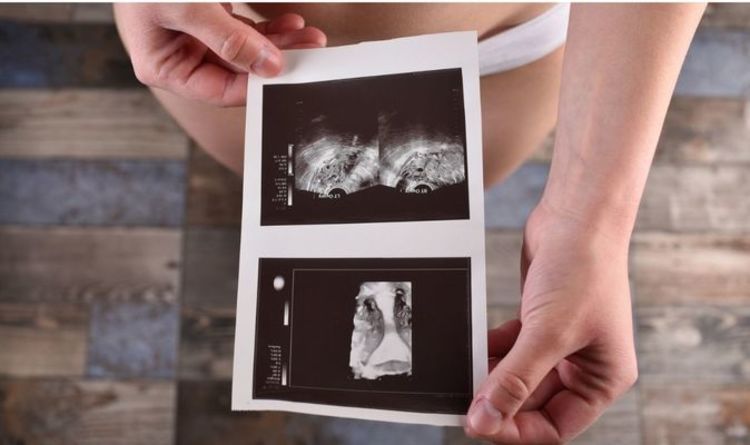 Ovarian cancer is a serious condition and the early signs of it should not be ignored. Having ovarian cancer can affect your day to day life during and after treatment. Like most cancers the sooner you recognise it and seek treatment the better your chances of recovery are.

The symptoms of ovarian cancer – especially the early signs – can be hard rot recognise.

They can often be confused with less serious conditions such as irritable bowel syndrome (IBS).

Ovarian cancer can cause several signs and symptoms.

Women are most likely to have symptoms of the disease if it has spread, but even early-stage ovarian cancer can cause them so you must take action if you develop these.

The American Cancer Society has outlined four of the “most common” signs of ovarian cancer these include:

Feeling constantly or frequently bloated, or having a swollen tummy.

Pain or discomfort in your pelvic or abdominal (tummy) area.

Trouble eating, feeling full quickly or a drop in appetite.

Urinary symptoms such as needing to pee more often or more urgently than normal.

The NHS recommends you see a GP if you have been feeling bloated, especially if this occurs more than 12 times a month.

READ MORE: The 11 most common causes of raised blood pressure in hot weather

It is worth noting that not everyone’s experience and symptoms of ovarian cancer will be the same.

Other symptoms could indicate you have ovarian cancer and these should not be dismissed.

Other symptoms can include:

A change in your bowel habits

It is always worth seeing a GP if you have any concerns. Tests can be quick and easy to do.

The NHS said: “A GP can do some simple test for ovarian cancer to see if you have it.”