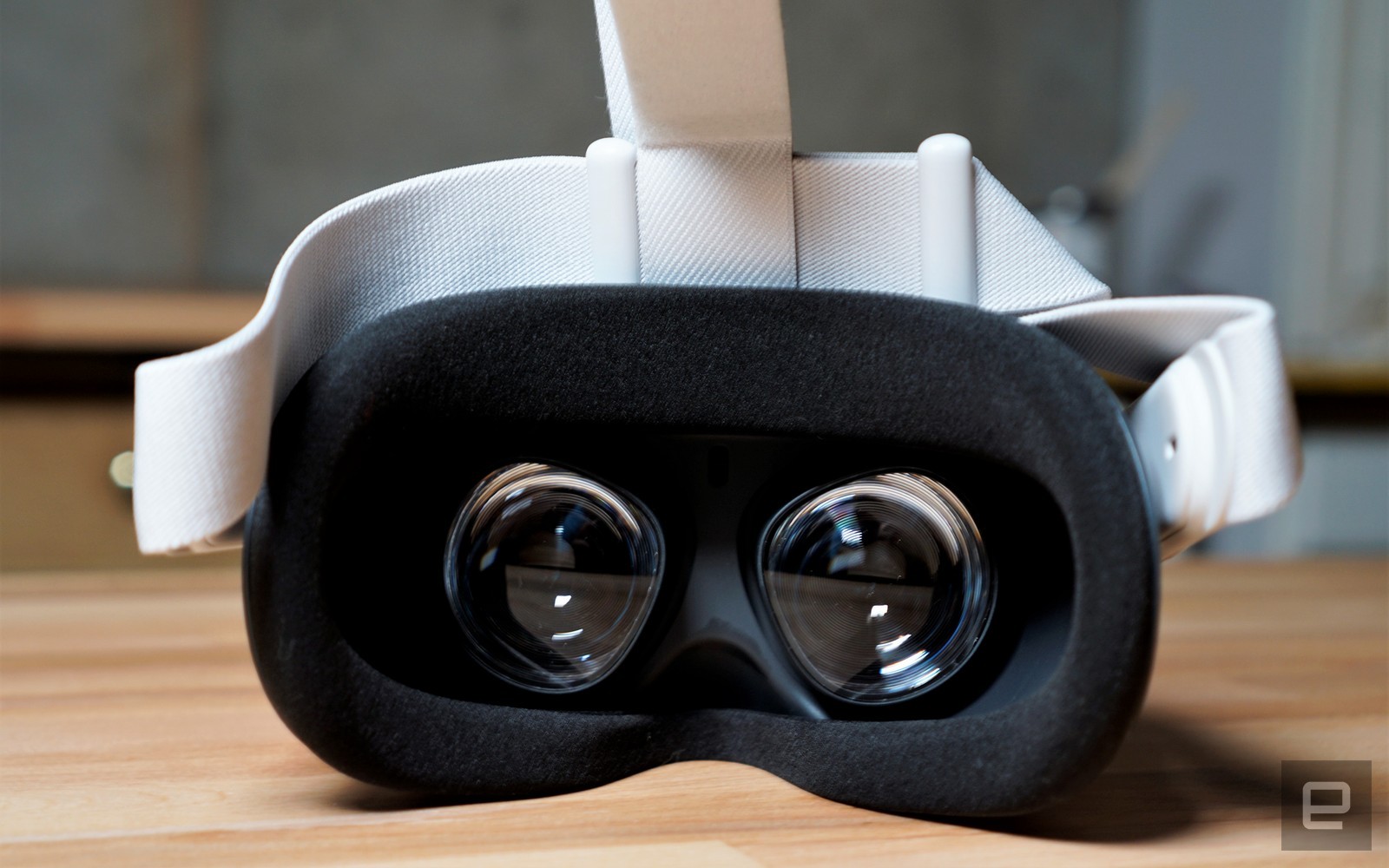 Facebook, in collaboration with Health Canada and the US Consumer Product Safety Commission has issued a voluntary recall of a component included with its VR headset. A spokesperson for Facebook said that the recall was voluntary.blog postAndrew Bosworth is the head of Facebook’s Reality Labs. He stated that “a small percentage” Quest 2 users have reported some skin irritation following use of the removable foam insert included with each Quest 2 headset or Fit Pack.

Bosworth claims that Facebook did a thorough review of the manufacturing process to ensure there were no hazardous or unexpected contaminants. The company has introduced a silicone cover to replace the insert. This is done in order to provide “safe and amazing experiences” for everyone. You can ask Facebook to send the cover free of charge, regardless of whether you had any issues with it. Go to your “My Devices” section.account pageClick the button to activate it.

Facebook temporarily suspends Oculus Quest sales while it works closely with distributors on adding the silicone cover for every Quest 2 pack. According to the company, the headset should be available for purchase by August 24th. Facebook will also introduce a 128GB Oculus Quest 2 as part of today’s recall. The new Oculus Quest 2 128GB will be replacing the 64GB version and it will cost $299. On August 24, the 128GB model, which is the same date as Quest 2 sales will be relaunched by the company, will go on sale.