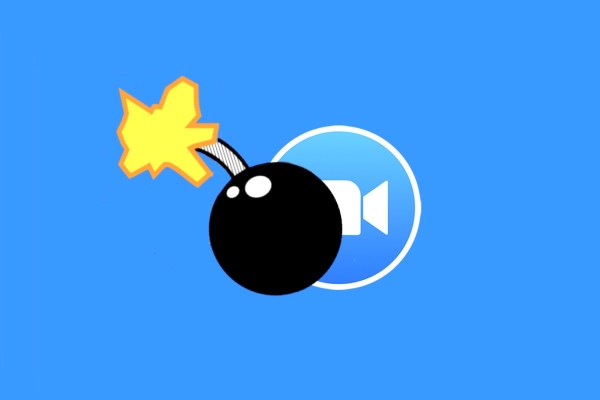 Zoom has agreed to pay $85 million to settle a lawsuit that accused the video conferencing giant of violating users’ privacy by sharing their data with third parties without permission and enabling “Zoombombing” incidents.

Zoombombing, a term coined by TechCrunch last year as its usage exploded because of the pandemic, describes unapproved attendees entering and disrupting Zoom calls by sharing offensive imagery, using backgrounds to spread hateful messages, or spouting slurs and profanities.

The lawsuit, filed in March 2020 in the U.S. District Court in the Northern District of California, also accused the firm of sharing personal user data with third parties, including Facebook, Google and LinkedIn.

Zoom agreed to a $85 million settlement. Customers could receive either a 15% or $25 refund if they are successful in obtaining class-action status. Zoom also stated that it would take further steps to stop people from gatecrashing meetings. These will include alerting meeting hosts and other participants when they use third-party applications in meetings, and providing specialized training for employees regarding privacy and data handling.

Zoom stated in a statement that privacy and security are of paramount importance to Zoom and they take very seriously the trust their users have in them. We are proud of all the improvements we made to the platform and look forward for more innovations in privacy and security.

To be approved by Lucy Koh, US District Judge in San Jose (California), the settlement must be completed.