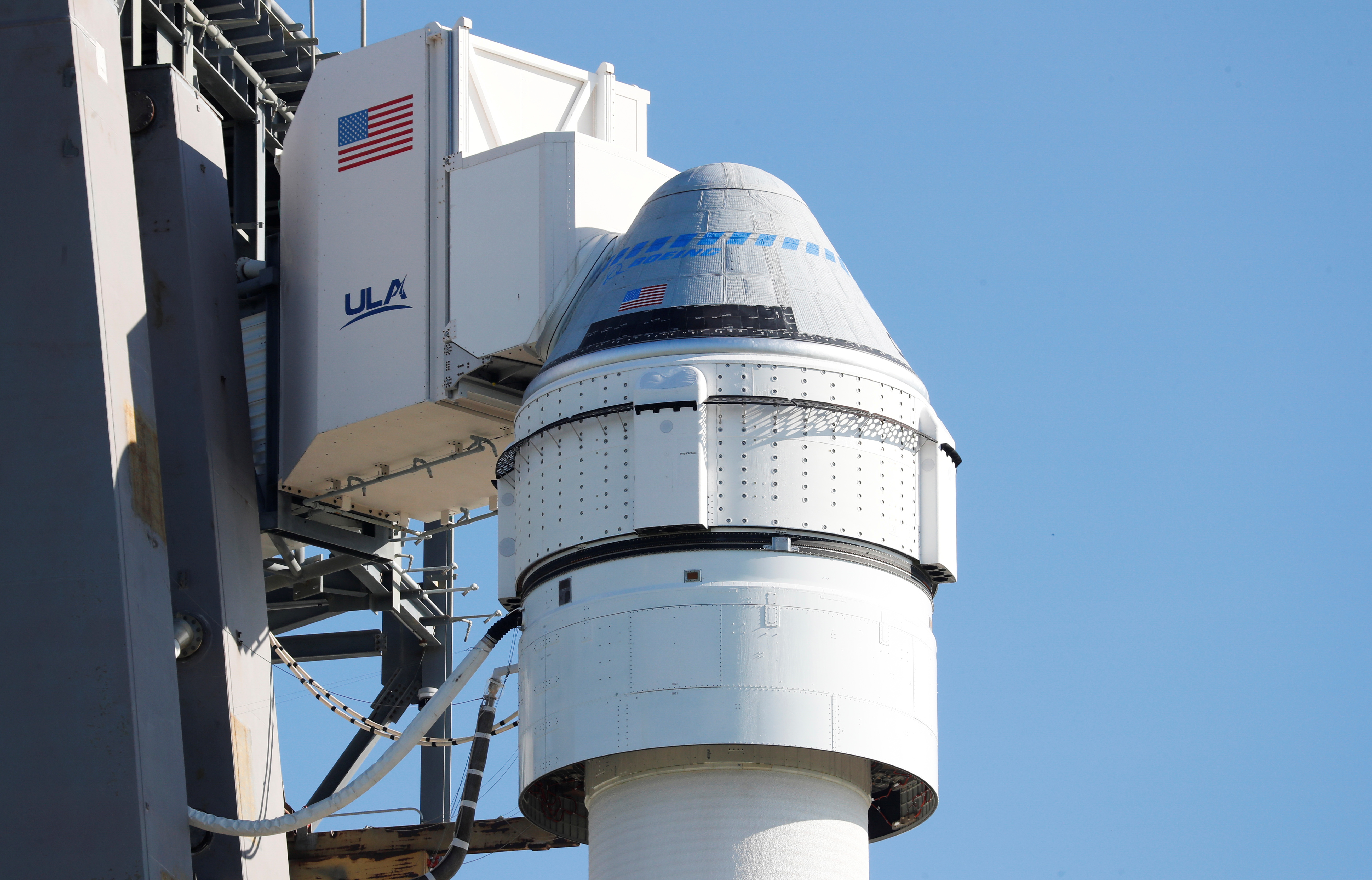 Boeing must wait to demonstrate the Starliner’s worth yet again. NASA and the company had planned for Tuesday’s launch of the capsule from an Atlas V rocket. However, that is not possible.

“We’re standing down from today’s #Starliner Orbital Flight Test-2 launch,” Boeing said on Twitter. The company attributed the delay to “unexpected valve position indications in the propulsion system” engineers spotted during pre-launch preparations. The cause of the problem is not yet known. Boeing and NASA both stated that they would provide updates on the matter on Wednesday August 4th.

John Vollmer (Vice President and Program Manager for Boeing’s Commercial Crew Program) stated that “we’re disappointed by today’s outcome” and advised that the Starliner launch must be rescheduled. Human spaceflight can be a complicated, exact, and difficult endeavor. NASA and Boeing will work together to make sure that the spacecraft is safe and sound and achieve our mission goals.

This cloud-based discount tool makes it easier to write.

These are the top Black Friday deals for 2021.

The Ambassadors of Norway and Finland establish ties in Seattle. This is a sign that there’s some hope for cybersecurity.