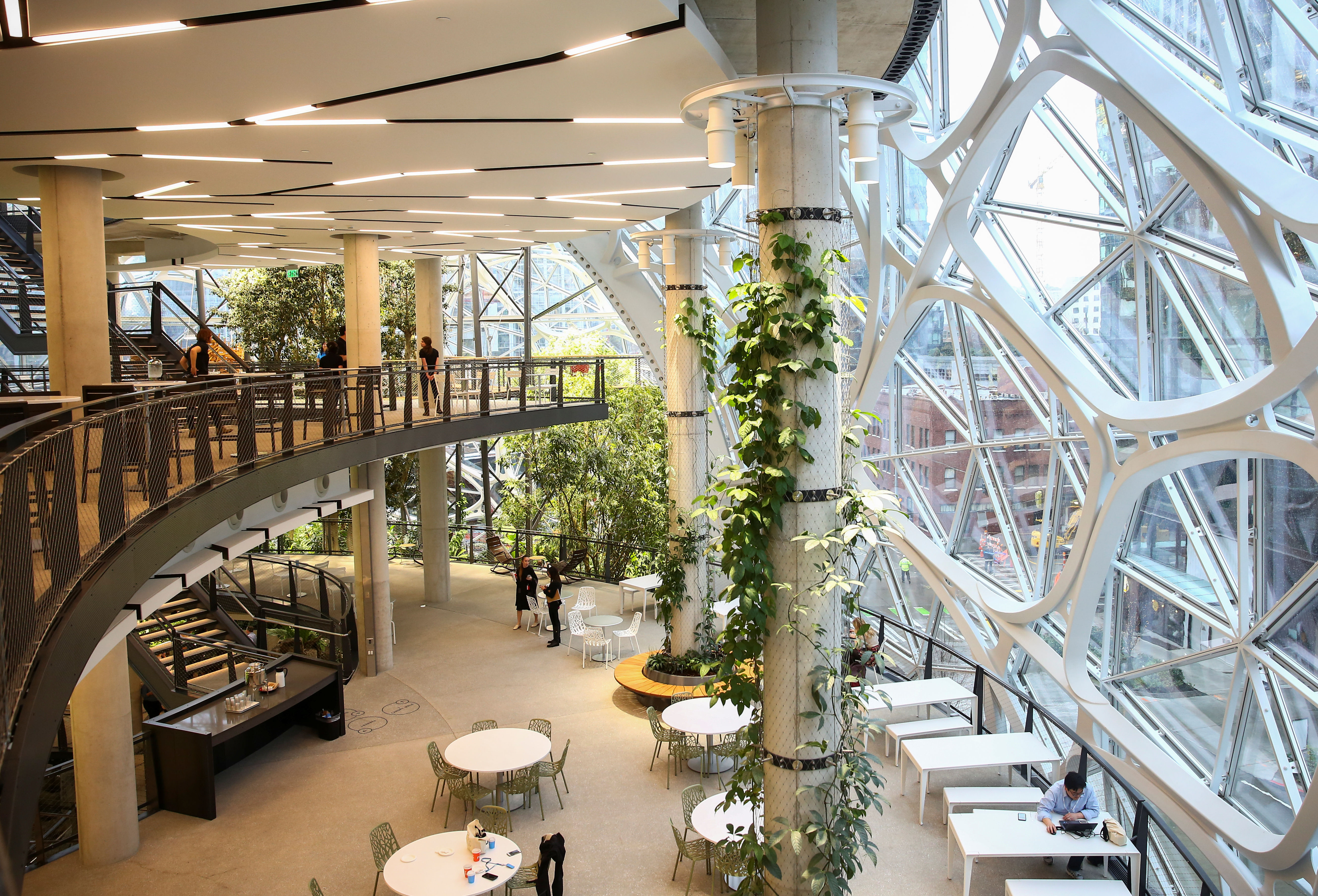 Reuters reported that Amazon announced a delay to January 3, 2022 after previously stating it expects corporate employees to resume work on September 7, 2018. This change comes as a result of a rise in the deadly COVID-19 Delta virus across the US. The company released a statement saying that they are changing their guidance to corporate employees as COVID-19 is being closely monitored in each location.

Amazon stated that employees would return to work in October 2020, shortly after the outbreak. Due to multiple outbreaks of the virus, that date was moved back to 2021.

Google and Microsoft also recently announced that they’d be pushing back office returns until October 2021, later than the September date that Microsoft originally planned. While both Microsoft and Google require employees to be immunized before they return to work, Amazon says that employees who are not immunized may still come back if they have masks.

Amazon, like other tech companies has made it possible to have a home-office hybrid structure in response to the pandemic. It seemed keen to bring everyone back into the office in March. Our plan is to restore an office-centric culture to our base. We believe it enables us to invent, collaborate, and learn together most effectively,” the company said in its vaccination and testing blog. This will now be delayed at least five more months.