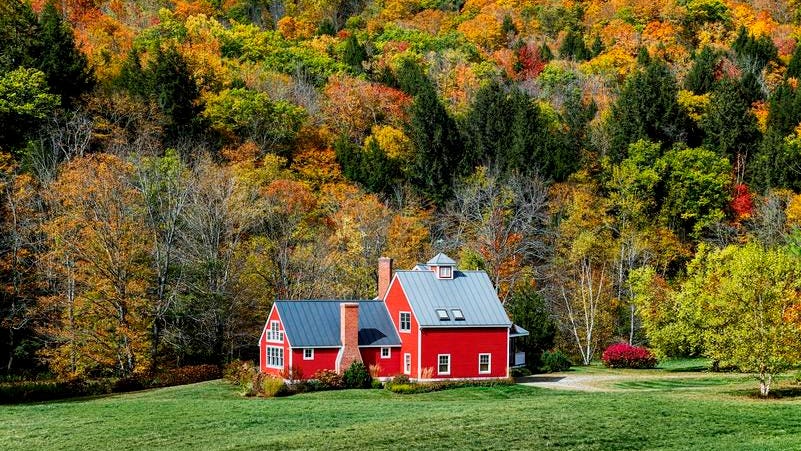 The U.S. government now uses tax codes to influence policy in a way that is more obvious than many people realise. It has proven remarkable effective at increasing land conservation and preventing it from being developed.

The tax code provides a variety of deductions and credits that encourage environmental protection. A conservation easement is one such provision. If landowners own property with the potential for development, but they agree to preserve it as it is, then the owner can deduct from their taxable income the difference in the land’s value without development. A conservation easement is a promise not to develop.

Conservation easements protect about 30 million acres from development and prevent thousands of endangered wildlife species from being wiped out. The Biden Administration recently outlined a plan to dramatically increase the amount of land protected from development, and encouraging targeted private conservation and environmental protection efforts will be vital for it to achieve its goals. In fact, one recent study suggested that conservation easements were far more effective at safeguarding at-risk species than public conservation.

Some members of Congress are not happy with the fact conservation easements on land that is valuable generate substantial tax savings. They have been trying for many years to pass a bill to disallow charitable easements.

This week, Senator Steve Daines (Republican from Montana) proposed an amendment to the infrastructure package to severely restrict a form of conservation easement called syndicated or partnership easements. These easements allow property owners to give a charitable easement to groups, instead of individuals and their families. It is a way to dramatically increase their usage.

This is because lawmakers are concerned about the high tax deductions in many syndicated easements. However, if syndicated easements were to be ended completely instead of being reformed on suspicions of abuses it would jeopardize the purpose and intent behind the easement program. Despite the occasional abuses there is solid evidence that syndicates provide considerable public benefits.

Retroactively allowing deductions would not only reduce the effectiveness of policies that have achieved significant good results, but also create a bad precedent. My argument is that taxpayers base their decisions on tax laws being unchanged after they have made them. If the government changes course and introduces ex-post tax increases, it could undermine taxpayer confidence and discourage individuals and companies from investing and planning, which can slow down economic growth.

Retroactive clawbacks don’t really apply, as the IRS audit these transactions every year since 2018. These transactions may be flying under the radar, but it’s a mistake. Richard J. Hassebrock, an attorney in the office of the IRS Chief Counsel, recently commented that “the IRS is currently examining every single one of these transactions.” If the IRS finds fault with any one of them, it can and should litigate those cases in tax court. However, a retroactive overhaul of the law is not possible for cases of abuse.

It is clear that conservation easement laws can be made more effective to make sure they are being applied as intended. There is an extremely real danger that Congress’s efforts to curb abuses could significantly decrease not just the suspect easements, but many other valid ones as well as the use of tax incentives unrelated to them.

It is clear that there are ways to improve the law to make sure that the public receives more land to offset the loss of tax revenue. If done correctly, this reform could be cost-effective and reduce urbanization as well as protect the environment and the greenhouse gas emissions.

However, legislation retroactively eliminating tax incentives is a threat to tax code confidence. This is something Congress members should oppose.