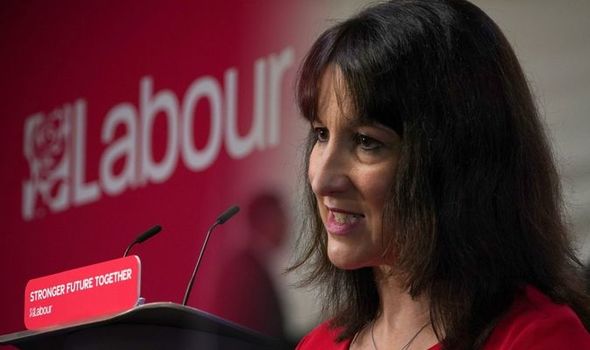 TAX RELIEFS and business rates would be targeted by the Labour Party, Rachel Reeves, the Shadow Chancellor of the Exchequer said today. The Party pledged to cut – and eventually scrap entirely – business rates and replace them with a “new system of business taxation fit for the 21st century.” Ms Reeves argues the current system punishes the high street but it has been highlighted that the Labour Party itself is still divided on its own taxation plans.