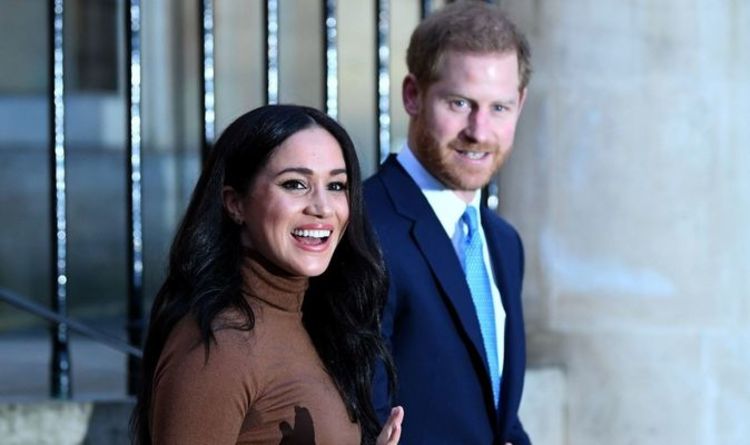 In a statement shared on their official Instagram page on Jan. 8, the Duke and Duchess of Sussex said that, as they transition away from their role as “senior” royals, they plan to “work to become financially independent, while continuing to fully support Her Majesty The Queen.”

According to Andrew Bloch, a branding expert, founder of Frank PR and spokesperson for Lord Alan Sugar, the couple is on the verge of owning “the world’s richest personal brand.”

“Since moving to California and stepping down as working royals, Harry and Meghan have secured a number of lucrative business deals and personal endorsements which have seen their personal wealth rocket,” the expert told The Sun.

“I would estimate their combined net worth is circa £250million.

“They are really making the most of their newfound status, and their potential to become the world’s richest personal brand looks imminently achievable.

“Them becoming a billion-dollar brand is certainly not out of the question.

In his estimation of the couple’s worth, Mr Bloch considered everything from entertainment deals (Netflix, Spotify, Apple) to Harry’s role within the BetterUp start-up as CIO (Chief Impact Officer).

Although Prince Harry received a £14.5million advance for his 2022 memoir, he is reportedly going to donate the proceeds to charity.

Still, expert Andrew Bloch estimates that the couple now earns around £250 million per year since quitting their job at The Firm.

The couple’s brand is set to grow even more as Meghan is supposedly working on her own beauty line.

Adding their name to the list of rich celebrity power couples, Harry and Meghan remain far from Kim Kardashian-West and Kanye West who top the ranking as they are worth £3billion together.