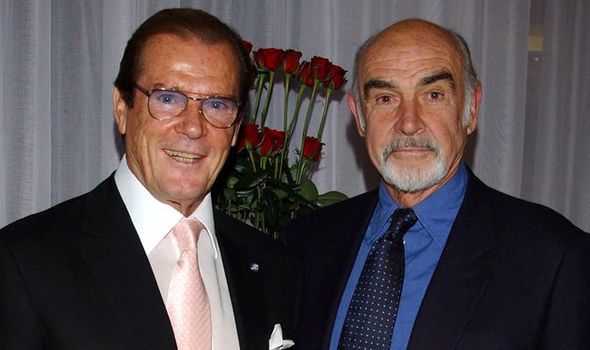 WAS ROGER MOORE or Sean Connery the best James Bond? An extraordinary public Battle of the Bonds between the two stars in 1983 appeared to give the definitive answer. Moore later said the two stars were BOTH offered Octopussy and Never Say Never Again.