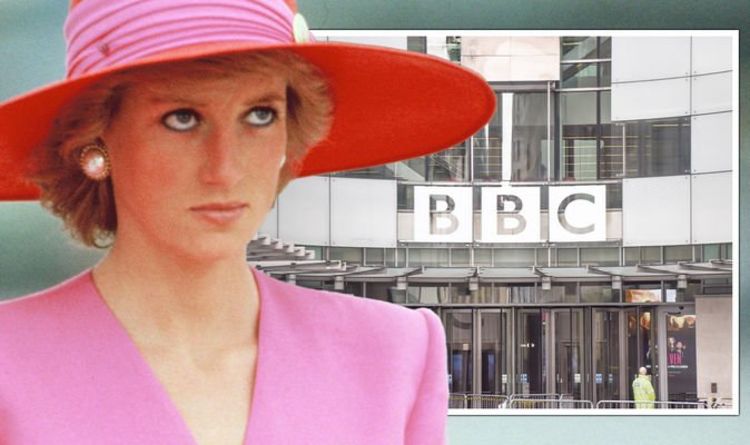 BBC2’s “The Princes and the Press” looks into the relationship between Prince Harry and Prince William following ‘Megxit’. The airing of the documentary’s first episode on Monday evening came just a matter of months after Prince William launched an attack on the broadcaster for its failings over a Panorama interview with Diana, Princess of Wales, in 1995.

In May, he said the BBC’s failures contributed to the “fear, paranoia and isolation” suffered by his mother in the last years of her life.

He added: “She was failed not just by a rogue reporter [Martin Bashir], but by leaders at the BBC who looked the other way rather than asking the tough questions.”

“The Princes and the Press” has sparked renewed criticism from supporters of the Royal Family who argue that the BBC has “no morals”.

‘klauzdya’ wrote on Twitter: “Not watching it! The BBC has no morals to show a program about The Royals after what they did to Princess Diana!”

‘Rosulina’ added: “Instead of focusing on real issues, people are spending so much of their time trying to bring down their own national treasures and symbols of heritage!”

The corporation also faced criticism over its decision to allow BBC Media Editor Amol Rajan, a self-declared republican who once branded the British Royal Family as “absurd”, to head the documentary.

’Stripes’ wrote: “The BBC decides to do another hatchet job on The Royal Family. And who should they get as their attack dog? Why, the ferocious anti-monarchist, the ubiquitous Amol Rajan.

“You would have thought after Martin Bashir episode, the BBC would have learnt it’s lesson, but no!

READ MORE: Sturgeon humiliated as she falls over after jumping from boxing ring

Responding to a post on Twitter by Mrs Tominey’s about the documentary, Philip Pankhurst joked: “Thanks for the reminder – just switched off in time.”

See Jane Run added: “Does anyone believe anything that comes out of the BBC’s studios anymore?”

They provided the following joint statement: “A free, responsible and open press is of vital importance to a healthy democracy.

“However, too often overblown and unfounded claims from unnamed sources are presented as facts and it is disappointing when anyone, including the BBC, gives them credibility.”