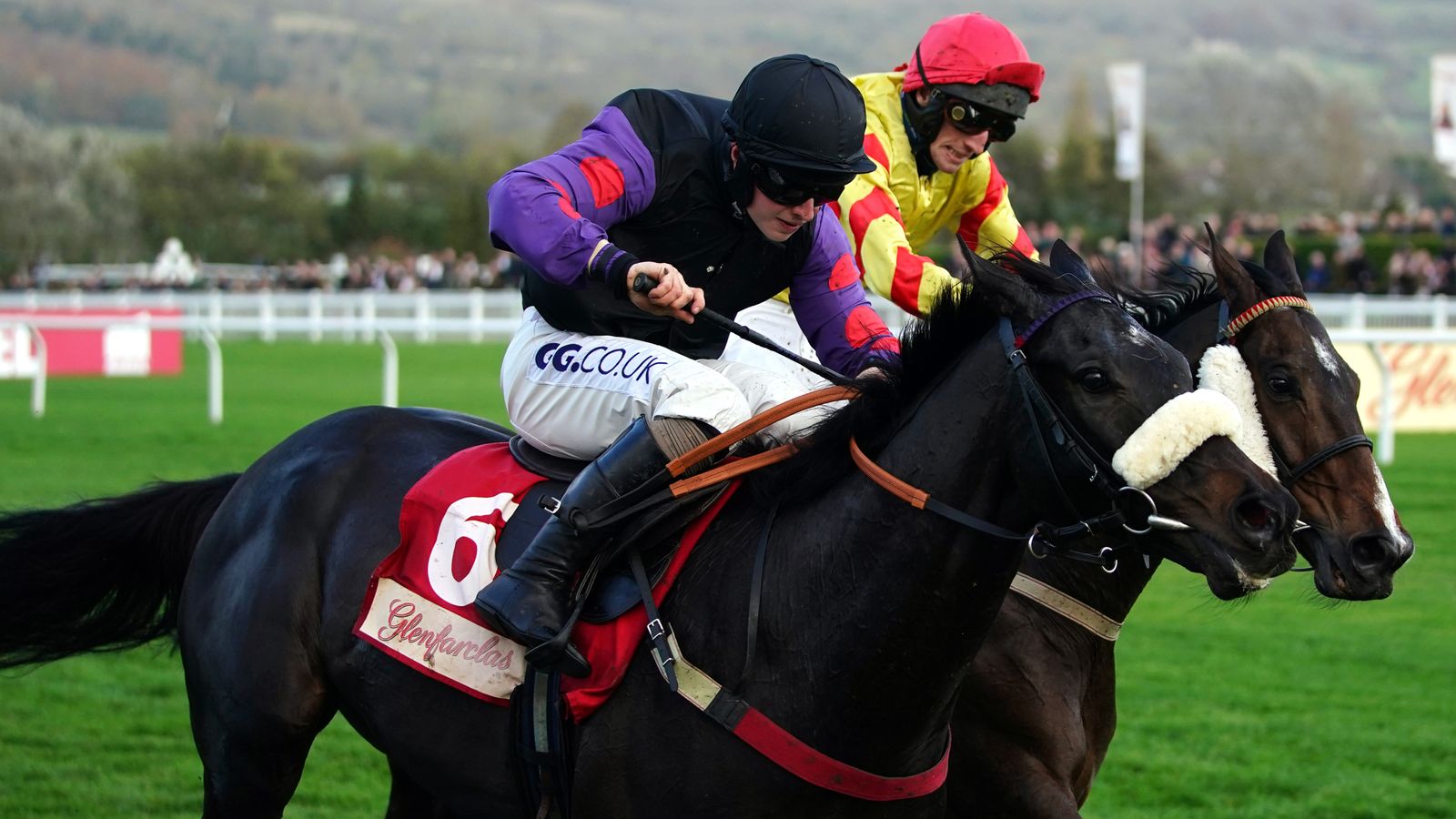 Martin Keighley will run both Back On The Lash and Talkischeap in Friday’s Glenfarclas Crystal Cup Cross Country Handicap Chase at Cheltenham.

The stablemates both lined up over the cross country course last month and endured differing fortunes.

Talkischeap, a new arrival at the yard from Alan King, for whom he won the bet365 Gold Cup in 2019, unseated Tom Bellamy when still in contention but Back On The Lash flew up the hill to beat Singing Banjo by a neck.

“Both of them are going to run. They both seem in good form and really enjoyed it when I took them for a school round last week,” said Keighley.

“It just shows how different it is as it looked like Back On The Lash needed every yard of three-miles-six (furlongs), yet not long ago he was winning over just over two and a half miles. He’s tiny as well. I don’t know what it is but he just loves it around there.”

He may also have a bigger target on the horizon.

“I’ve spoken to the owners about the National and he probably will have an entry and see how we get on,” said Keighley.

“When he runs on Friday, he’ll then have a winter break and come back in the cross country at the Festival when he’ll be nice and fresh.

“We could consider the National. It might be a year too soon as he’s only seven going on eight, but he’ll definitely have an entry.

“Talkischeap has been a good horse, he stays very well, so hopefully they’ll both run big races.”