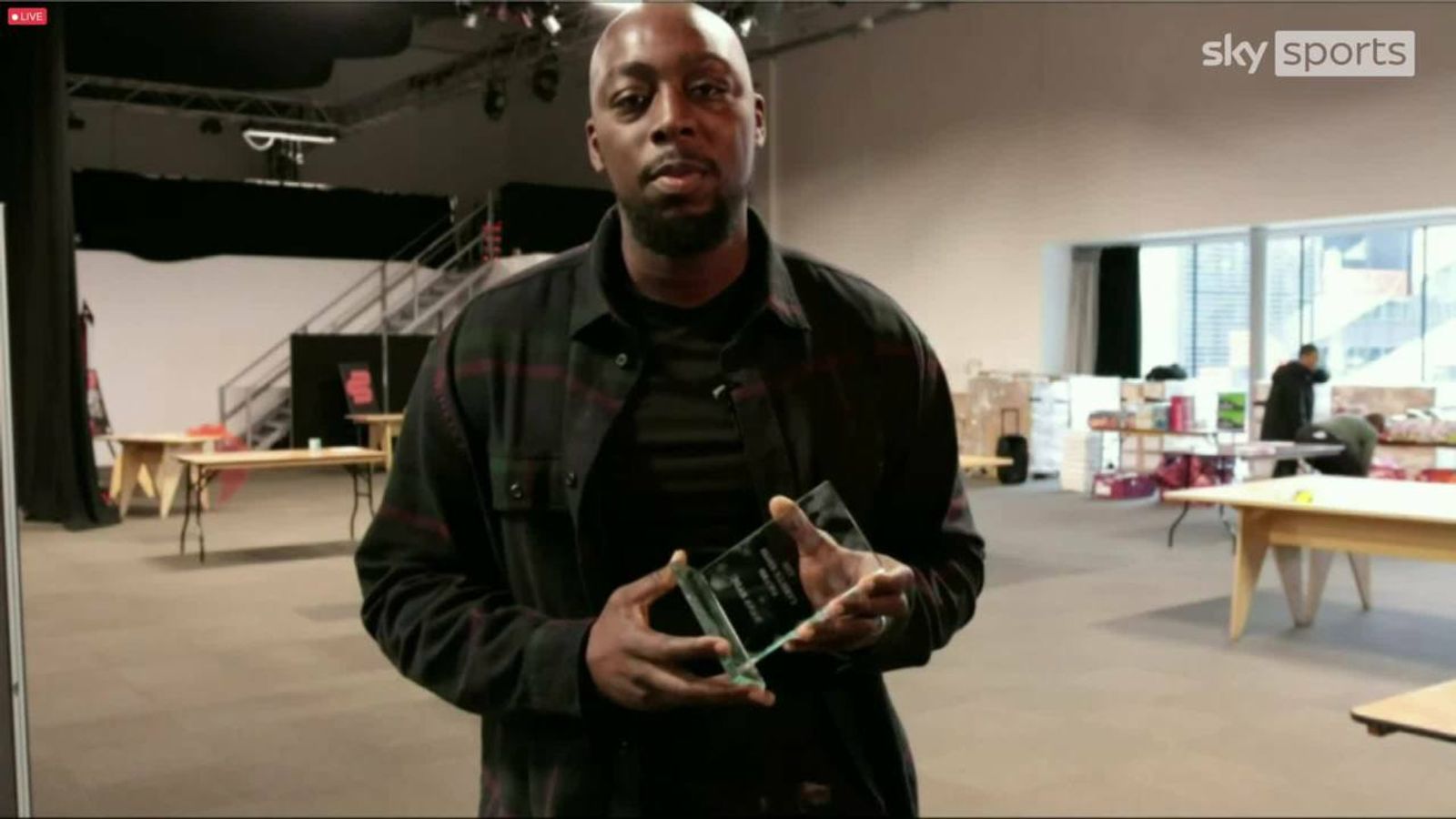 Nana Badu, a leading grassroots sports campaigner, has been named as the inaugural recipient of the Cyrille Regis Award at the annual Football Black List.

The founder of volunteer organisation Badu Sports is recognised for his work over the last year in helping empower and educate children and young people through sports in the community across north and east London.

The award winner was chosen by the family of former West Brom striker Regis at an online celebration evening held at the National Football Museum in Manchester on Thursday.

Badu paid tribute to other grassroots community organisations in his acceptance speech.

The Football Black List, founded by Rodney Hinds and Leon Mann in 2008, is a Premier League-backed initiative that recognises positive influencers from the Black community in various areas of the sport.

The names in the seven Football Black List categories are decided by a panel of experts with representatives from the Premier League, Professional Footballers’ Association, League Managers’ Association, EFL and anti-racism group Kick It Out.

Sky Sports News presenter Ade Oladipo was included in the media category, while Sky Sports’ Kyle Walker was named in the Ones to Watch.

Players Off The Pitch