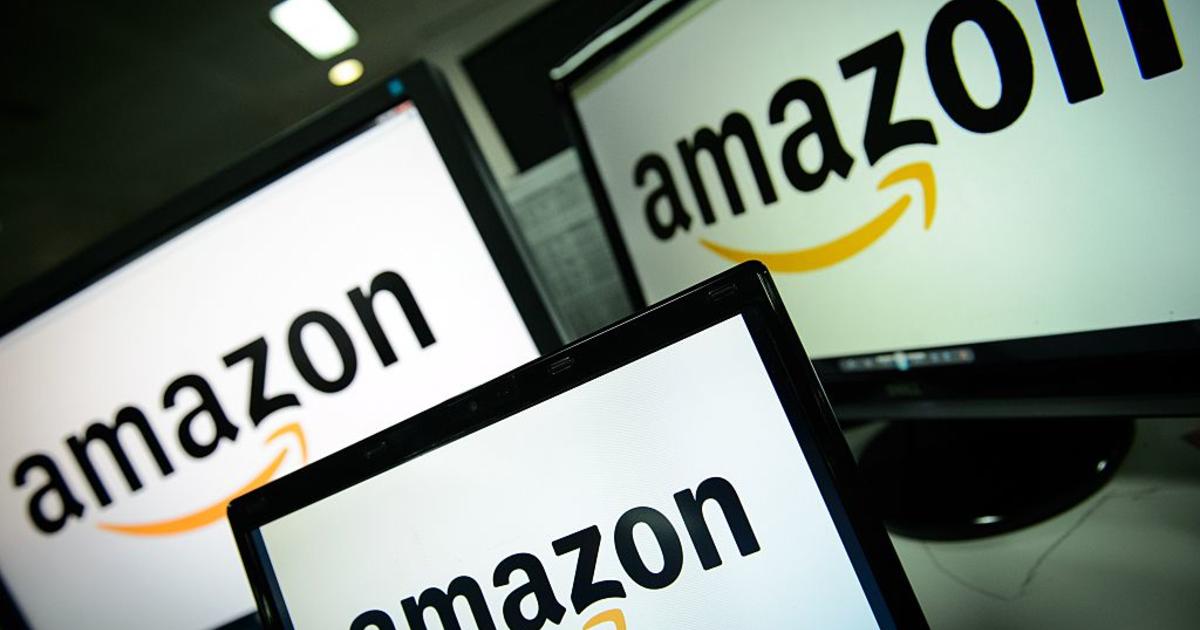 In the weeks after the World Health Organization declared the coronavirus a global health emergency, fearful consumers looking for hand sanitizer and face masks on Amazon found most of the products cost 50% more than usual, according to a study released Wednesday by U.S. PIRG Education Fund.

The consumer advocacy group said it used price-tracking software to review prices on Amazon for the highest-ranking search results in the weeks following the WHO declaration on January 30, versus the average 90-day cost between December 1 and February 29. Price spikes for masks were especially dramatic, surging 166% on average from the proceeding three-month period.

The group said such price-gouging was especially rampant among third-party vendors, but that it also took place for Amazon’s own products. Nearly one in six masks and hand sanitizers sold by the retailer saw their prices jump at least 50% in February, as Americans became more aware of the virus.

The steep increases caught the attention of California Governor Gavin Newsom, with the Democrat in early March tweeting: “Seriously, @Amazon? These prices are absurd,” with an image of costly Purell hand sanitizer.

“There is no place for price gouging on Amazon. We are disappointed that bad actors are attempting to artificially raise prices on basic need products during a global health crisis and, in line with our long-standing policy, have recently blocked or removed hundreds of thousands of offers. We continue to actively monitor our store and remove offers that violate our policies,” a spokesperson for the company said in an email. “Price gouging is a clear violation of our policies, unethical, and in some areas, illegal. In addition to terminating these third party accounts, we welcome the opportunity to work directly with states attorneys general to prosecute bad actors.”

The findings suggest Amazon needs to act to preemptively stop price-gouging before it happens instead of reacting after the fact, said Adam Garber of U.S. PIRG.

“Our point is, the harm has already been done,” he told CBS MoneyWatch. “It’s time for Amazon to put in proactive measures before it happens, not weeks after.”

While Amazon has scrubbed its site of much of the outlandishly priced masks and sanitizers, examples of price-gouging could still be found this week. On Tuesday, a 50-milliliter bottle of ErYao Hand Sanitizer was being offered for $ 459 from a shipper in China.

As would be expected, the price-gouging outlined by Garber’s group coincided with surging demand. Hand sanitizer sales rose 67% in the four weeks ending February 22 from the year-earlier period, according to market researcher NPD Group. Online sales grew by 170%, NPD said. Hand wipes also saw a rise, with sales up 11% overall and 47% online.