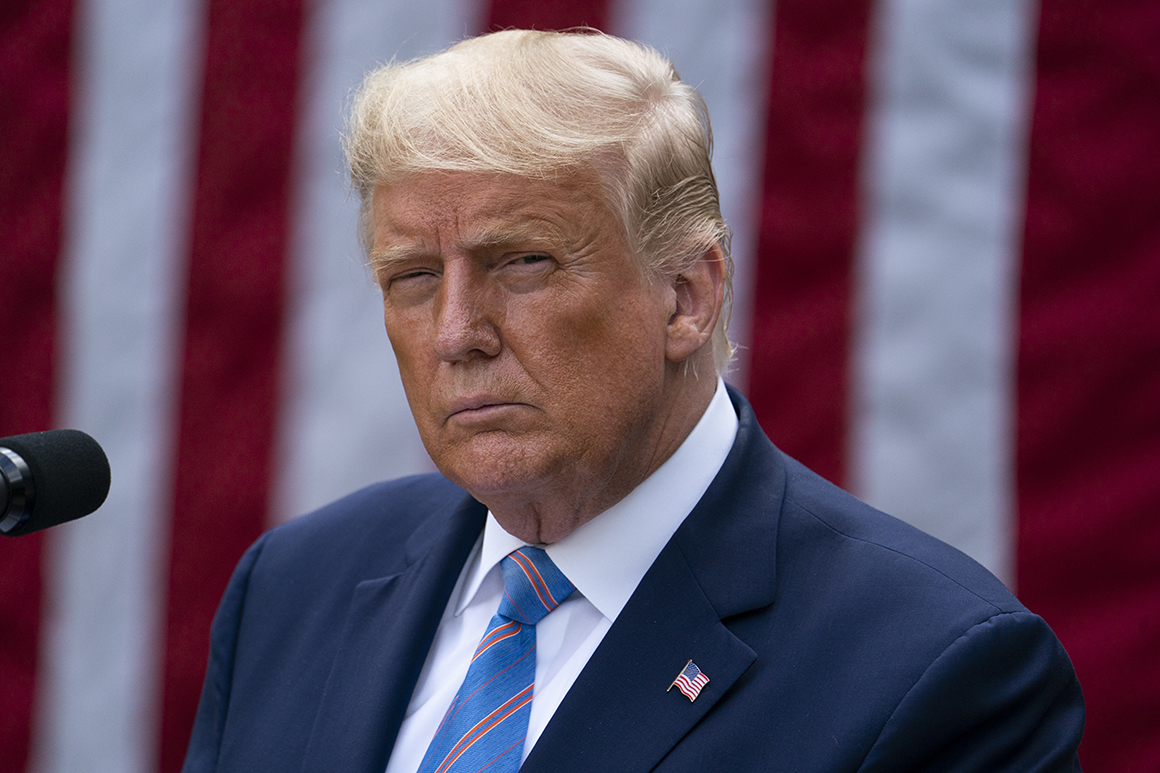 Likewise, the agency has a lot of experience with businesspeople trying to pass personal expenses off as deductible business ones, as the Times suggests Trump did with things like haircuts and make up. (The U.S. Tax Court has specifically ruled that haircuts are not business expenses.) The story also describes Trump using conservation easements — which allow people to claim charitable deductions by agreeing not to develop pieces of land — to reduce his taxes. Unfortunately for Trump, that happens to be an area of the tax code that has been controversial lately, and one the IRS is particularly interested in cracking down upon.

The limits of tax returns: While the Times cites questionable deductions, it stops short of calling Trump a tax cheat. That’s probably because, though the president’s tax returns have long been considered a holy grail when it comes to understanding his finances, they can’t tell you everything. Returns are little more than numbers, often with no explanation, which can make it difficult to know for sure whether a deduction is justified.

Take that example of Ivanka Trump apparently being named a consultant. That could be a no-show job — the stuff from which criminal investigations might be born. Or it could be entirely justified. Probably only the IRS could figure that out in an audit, when it has the power to demand people explain themselves. “Those are permissible deductions if her company actually provided services worth $ 750,000,” said Brian Galle, a law professor at Georgetown University. “There’s no real way to tell.”

“You’d have to hire someone to verify what services that consulting company performed, and then you’d need to an industry survey about what companies paid for that type of service. This is why auditing rich people and complex businesses is really time and resource intensive.”

Similarly, the report says Trump owes hundreds of millions of dollars — but to whom? Tax returns don’t say. “It’s really unusual that he’s so far in debt, and those debts are going to come due soon – and of course it’s not real clear to whom the debts are owed,” said Marcus Owens, a former top IRS official. House Speaker Nancy Pelosi underscored that issue Monday, calling it a matter of national security because it means his creditors have leverage over him. “He has exposure to the tune of hundreds of millions of dollars — to whom?” she told MSNBC. “The public has the right to know.”

IRS standing up to Trump: In a lawsuit seeking Trump’s tax returns, House Democrats argue they need the president’s filings to know how well the agency is implementing its longstanding policy of automatically auditing every president. They worry the agency is going easy on him, because the president is ultimately its boss. “It is essential that the IRS’s presidential audit program remain free of interference,” said Ways and Means Chair Richard Neal (D-Mass.), shortly after the Times story broke. But the account says the IRS has been fighting with Trump for years over a $ 73 million refund he claimed. The specifics are hazy, but the mere fact the two sides have been deadlocked for years buttresses something IRS veterans have long claimed: The agency is not afraid to audit the president.

The story also includes a surprise appearance by Congress’s Joint Committee on Taxation. Normally in the business of estimating how much lawmakers’ tax plans would cost, the nonpartisan agency also has a little-noticed job of backstopping IRS audits when they produce refunds topping $ 2 million. JCT doesn’t have the power to block the payments, but it is given an opportunity to question the specifics of IRS’ examinations. The JCT declined to discuss the issue, citing taxpayer confidentiality laws.

Sorry, rich people: Democrats have been positively gleeful about the Times report because they know it helps their campaign to hike taxes on the rich. They’ve lacked a compelling rich-people-not-paying-taxes bogeyman though, with the closest thing perhaps being large corporations like Amazon. Trump will be a far more effective face for the cause. Expect Democrats to make sure voters hear plenty about Trump’s tiny tax bills — in television ads, in the presidential debates, on the campaign trail — heading into Election Day.