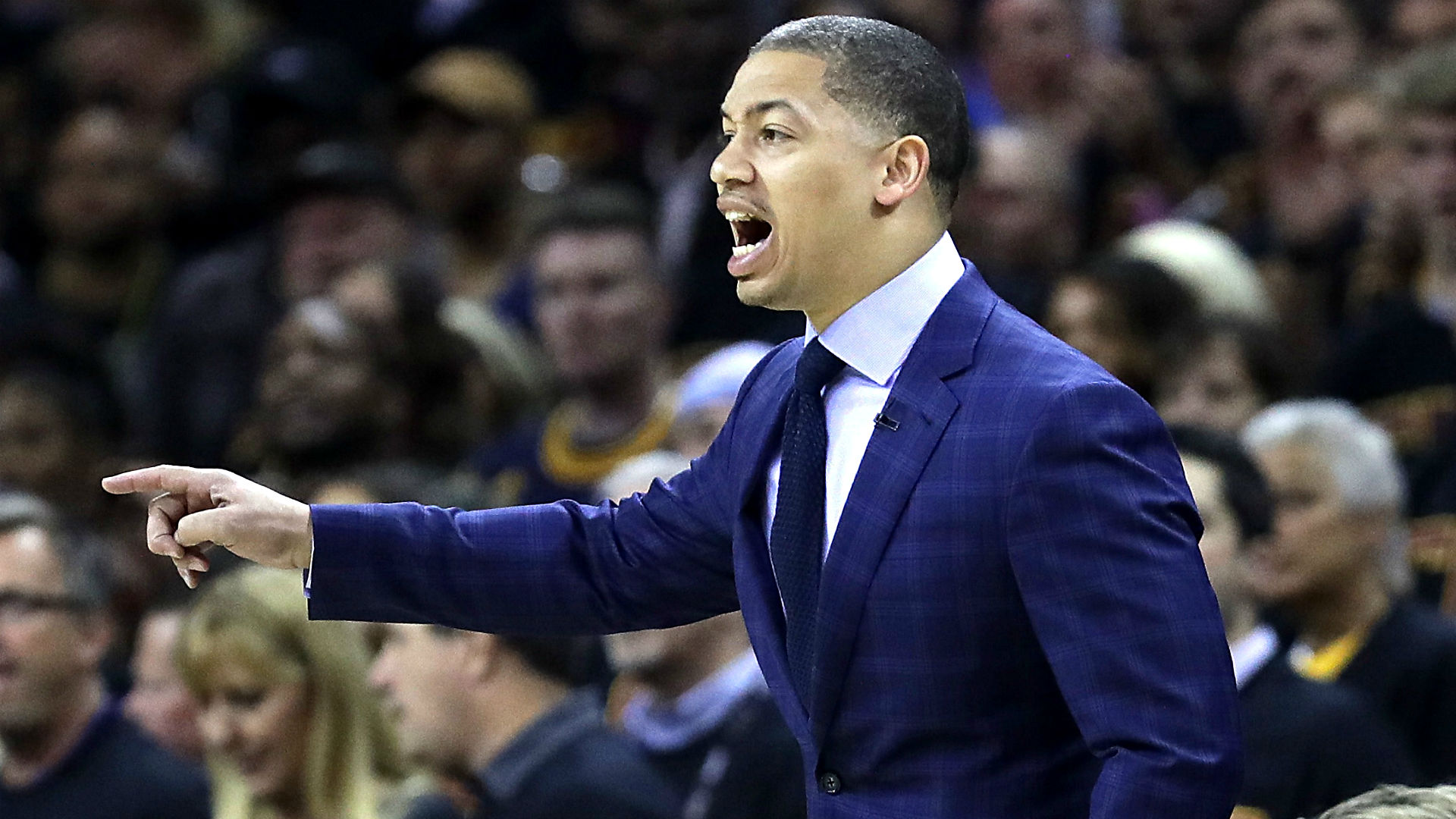 The 76ers axed coach Brett Brown on Monday in an expected move following a disappointing 2019-20 campaign.

Philadelphia must now find someone who can inspire a turnaround from a sweep by the Celtics and regression from a talented roster.

It will be an attractive destination for many candidates: The 76ers are in a big market and possess enough firepower to be a playoff contender for the foreseeable future. This is a reload, not a rebuild.

MORE: Luka Doncic is breaking the Clippers with his historic production

Several candidates are reportedly already being considered by the 76ers. Here’s a look at that initial list:

Lue is the top focus of the 76ers’ coaching search, according to ESPN. The Clippers assistant took on a similar job with the Cavaliers, replacing David Blatt in the middle of the 2015-16 season, and won the NBA Finals against the Warriors. He led Cleveland to two more Finals appearances before LeBron James departed and a roster deconstruction pushed him out the door.

When Lue took over in Cleveland, the team was plagued by infighting and struggling to capture its potential. His relationship with players helped calm the locker room. He would be asked to produce a similar effect in Philadelphia.

Kidd, currently an assistant for the Lakers, has head coaching experience with the Bucks. He oversaw Giannis Antetokounmpo’s first years in the NBA, and for all of the criticism he received, actually built a strong bond with the budding Greek star. Antetokounmpo was initially angry when the Bucks dismissed Kidd.

Villanova’s Jay Wright is one of the best college coaches of the modern era. He doesn’t have NBA head coaching experience but, according to ESPN, could be targeted by Philadelphia. His calling card has always been doing more with less — he has consistently been able to outplay opponents with blue chip prospects in the NCAA Tournament. For a 76ers team that might not be able to afford major roster additions, that skill could be seen as valuable.

While it seems unlikely Popovich would leave the comfort of the Spurs to work somewhere else, particularly at this late stage of his career, he’ll draw interest. The Athletic reports he is the Nets’ “dream candidate.” The 76ers might check in, too.

He has only known San Antonio teams with dominant inside games, so he could be an influential figure for Joel Embiid, who is hungry to become an all-time great. Popovich’s five NBA championships would also command respect in the 76ers locker room.

Udoka has the benefit of being Philadelphia’s top internal candidate. As an assistant under Brown, he knows the team’s players better than any alternative, and he also has a relationship with the 76ers’ front office. The disadvantage to Udoka, of course, is being associated with the team’s recent failure, fair or not.

Van Gundy hasn’t coached since 2006-07, when he won 52 games with the Rockets. He has been a member of the TV booth since then, but could be swayed to make a sideline return, according to The Athletic.

Van Gundy has 430 wins and a Finals appearance to his name, but he might not provide the locker room jolt others on this list are able to give.