A Bannon ally is the latest contentious hire at USAID 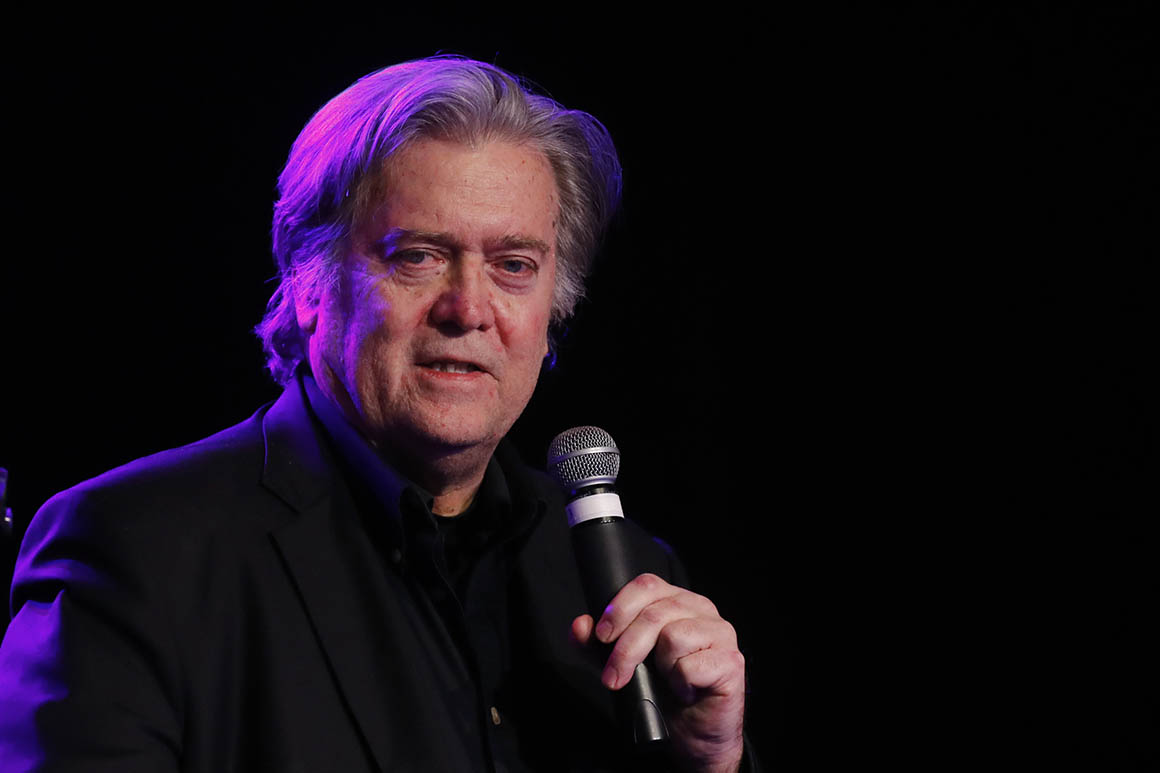 She also has described the Muslim Brotherhood as a terrorist group linked to al-Qaida — a characterization many Middle East experts disagree with — and written favorably of Abdel Fattah el-Sisi, Egypt’s military dictator. In 2013, Sisi presided over a bloody crackdown against Muslim Brotherhood members that left more than 1,000 dead.

“There is no difference between Hamas and Hezbollah, and the Muslim Brotherhood and Al Qaeda, and the Boko Haram; all are dedicated to the creation of a global Islamic Caliphate,” Dahl was quoted as saying in one Breitbart report.

When Dahl was reassigned from her White House job in 2017, administration officials indicated that the move was long-planned and that she’d be taking a policy role at USAID. But there’s no record the USAID position ever materialized.

The White House has taken advantage of the April departure of Mark Green as USAID’s administrator to install several political appointees at the agency. Some of the new arrivals’ past commentary on a range of issues, from LGBTQ rights to democracy, have alarmed USAID’s career employees.

The employees and some outside allies have demanded that John Barsa, USAID’s new acting administrator, sideline some of the appointees or at least take steps to ensure that career staffers will not face discrimination based on their faith, sexual orientation or other reasons.

Barsa has insisted he will not tolerate discrimination on his watch, but he’s also criticized “news article attacks” on the political appointees.

Dahl did not immediately reply to a request for comment Friday.

Dahl’s past writings frequently appeared on the conservative Breitbart News site. The site was led for years by Bannon, the right-wing former strategist for President Donald Trump who also was pushed out of the administration in 2017.

Dahl was considered a member of the Bannon-led “nationalist” faction in the White House during the early days of the Trump administration. The nationalists were viewed as rivals to the “globalists,” led by then-national security adviser H.R. McMaster and economic adviser Gary Cohn.

Dahl has previously worked as an aide to former Rep. Michele Bachmann, a conservative Republican from Minnesota.

She also helped run the Council on Global Security, an apparently inactive think tank that said its mission was to “challenge the totalitarian ideologies that endanger individual liberty and human development around the world, with a particular interest in threats to religious liberty.”

One of Dahl’s partners at the think tank was Katharine Gorka, wife of prominent Trump supporter Sebastian Gorka.

The Gorkas and Dahl have argued, among other things, against efforts to avoid using terms such as “Islamic terrorism,” saying it’s important to name the religion in describing the motivations of some terrorists.