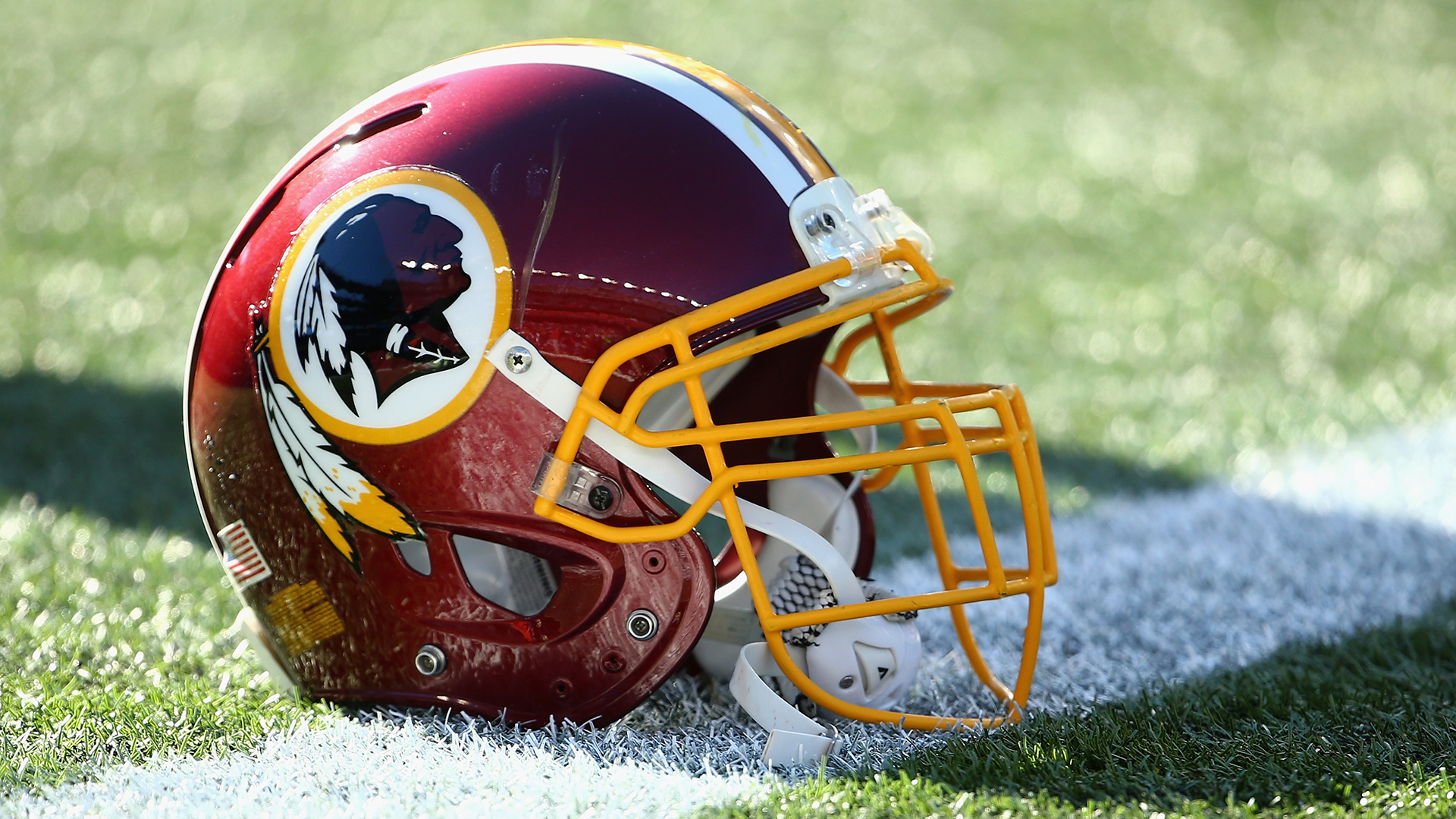 The team formerly known as the Redskins are zeroing in on a new name.

Washington owner Dan Snyder made it official on July 13, as the team is looking to move on from the offensive, racist and derogatory team name amid financial pressure from sponsors and, equally as important, pressure from Native Americans who wanted the team to abandon the name.

Mission accomplished, but there could be some time before the Washington NFL franchise settles and unveils a new name. There are some signals that could point to the new moniker, as betting odds, Dwayne Haskins and a mystery man all potentially point to a favorite for a new name: the Redwolves.

An Instagram post featuring a mock up of a prospective Redwolves uniform caught the eye of current Washington QB1 Haskins, who chimed in with some positive commentary regarding the unis:

MORE: Get the latest NFL betting odds from Sports Insider

“Not gone hold you. I can fw this,” Haskins said in a reply on the post.

But that’s not where the only smoke for the Redwolves nickname comes from. Early July 13, Martin McCaulay tweeted that the Washington Redwolves nickname is currently embroiled in a trademark fight, and that should be of intrigue.

McCaulay, a 61-year-old actuary who lives in Alexandria, Va., has filed for 44 trademarks since 2016 — many of them possibilities for Washington’s new team name. Team officials would need to come to an agreement with McCauley to transfer the trademark before before using the name. And McCaulay claimed on Twitter that “Redwolves” is the trademark that’s currently in a tiff in court.

Though the Redwolves nickname seems to be the favorite, there are a number of other names that have entered the betting sphere, if you care to risk some dollars to guess where Snyder and Co. might go with the next name.

All odds are courtesy of Sports Insider:

CHINESE tech giant Tencent’s WeChat messaging app has seen a surge in downloads in the United States since Sept 18 after Washington confirmed it...
Read more