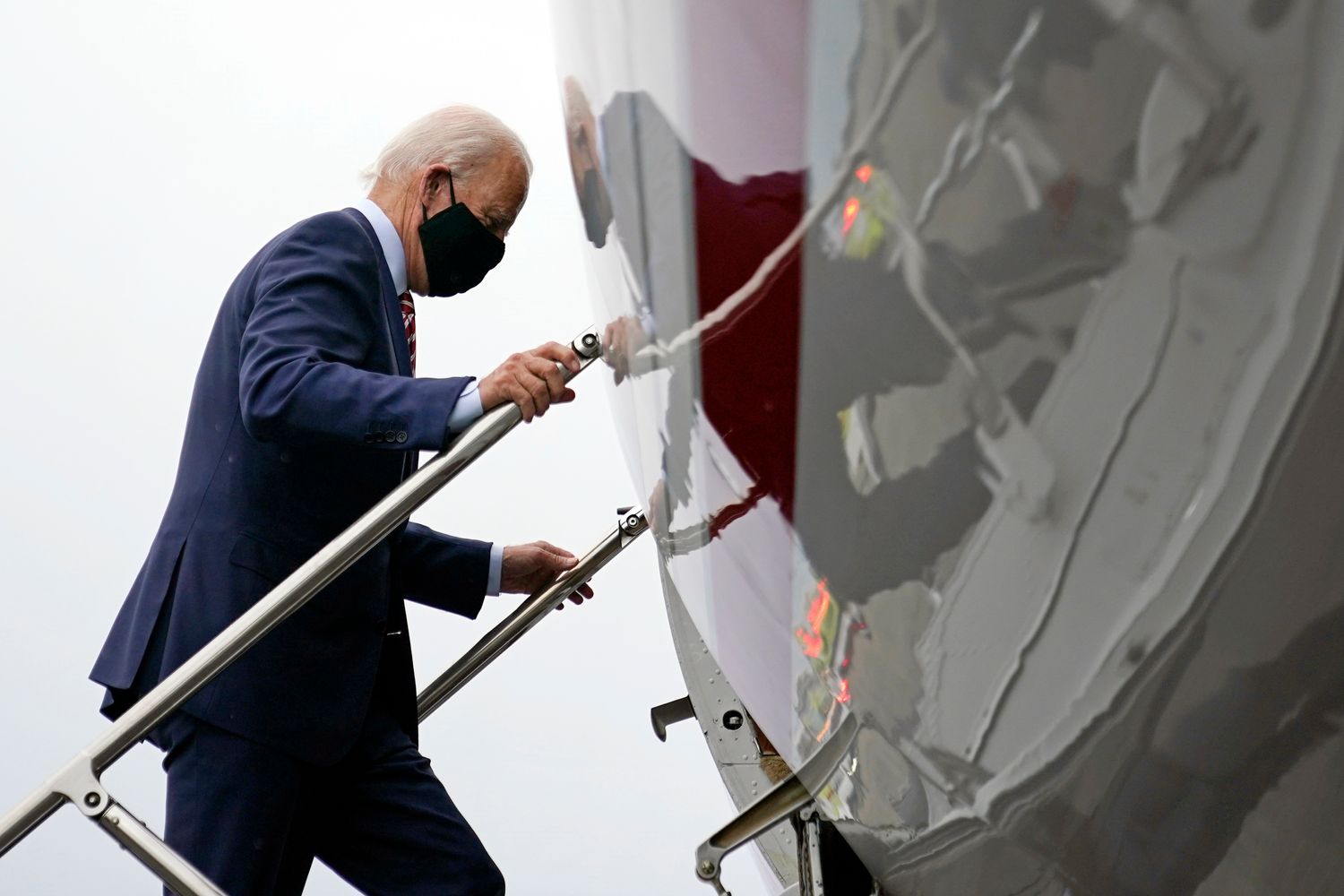 Driving the leftward momentum: explosive urban growth, fueled by young voters and those with Puerto Rican roots, like Mercado. They are spreading from Orlando and Kissimmee throughout the swing state’s swing area, the Interstate 4 Corridor, which the Orlando media market anchors in the middle of the state.

Recent Orange County elections — which showcased Democrats’ growing mastery of vote-by-mail absentee ballots amid the pandemic — served as a warning sign to Republicans who worry that the county could run up the score so much that it puts Biden over the top in this closely fought state.

“There’s a lot of nervousness from Republicans over the new wave of Democrats, their ability to turn out voters and their coordination. It should be an eye-opener for Republicans,” said former Republican state Rep. Mike Miller, who lost one of the county commission races.

Miller noted that Florida Republicans “have always dominated” casting absentee ballots, but Trump’s rhetoric against voting by mail led to a sharp dropoff in the practice in his and other races. At the same time, Democrats encouraged voting by mail and Miller’s opponent, freshman Democratic commissioner Emily Bonilla, essentially had the race won before Election Day on Aug. 18.

“The primary was a dry run for what we’re going to do in November,” said a Biden campaign official who was not authorized to speak on record about strategy. “What Orange has is a new and emerging Democratic population — Latinos, progressive whites, working-class voters — that we could not turn out before. We can now. We have more tools in the toolbox.”

Leading the way for Democrats is the Orlando-area congressional delegation. There’s Rep. Val Demings, who was on Biden’s running-mate shortlist and whose husband, Jerry Demings, is the mayor of the county. Rep. Stephanie Murphy is the first Vietnamese-American woman elected to Congress; Rep. Darren Soto is the first person of Puerto Rican descent from Florida elected to the U.S. House.

The diversity of the Democratic delegation, and the spate of recent local wins, are a testament to the rapidly changing demographics of Orange County — the fifth-most populous county in Florida with a population of 1.4 million.

Mercado, the state legislator who faces token opposition from a write-in in November to win the property appraiser’s office, said voters with Puerto Rican heritage like her are powering population growth in Orange County and neighboring Osceola County, which is home to Kissimmee.

“The VP’s visit today, to the heart of the Puerto Rican community, signals his understanding of the importance of this population and his continued work and advocacy for us,” said Mercado, whose mother, Carmen Torres, helped organize Puerto Rican voters in Florida for Barack Obama’s two successful presidential campaigns. Mercado’s father, Victor Torres, is a state senator.

“If you told me four years ago that Seminole would go blue, I would’ve laughed in your face. But it’s changing,” said Anthony Pedicini, a top Republican operative involved in state legislative races.

“It’s spreading from Orlando into the surrounding areas. Just look at the highway system, it’s like a heart pumping blue blood in every direction from Orlando,” he said.

Pedicini noted that Hispanic voters are not the ones driving the change in Seminole. “It’s suburban whites. We’re losing too many suburban women.”

Pedicini says he has seen enough GOP polling in other districts to still feel relatively good about Trump’s chances in Florida, where the president marginally trails Biden in polls. One reason for the GOP optimism is that other areas of the state — from Pasco County in the west of the I-4 Corridor to Daytona Beach in the region’s east — have gotten more Republican as a counterbalance.

But while GOP energy is high in those Republican areas, Pedicini acknowledges the presidential race is going to be “a dog fight” and Orange County has a reservoir of Democrats who appear enthusiastic about voting.

Democratic enthusiasm in Orange is of particular concern because the county — along with its Democrat-heavy neighbor, Osceola, and South Florida’s Miami-Dade and Broward — has often been plagued by lower turnout rates. Had those counties turned out at the statewide average, Democrats posit, Republicans would more than likely have lost the last two governors’ contests, the Senate race in 2018 and the presidential race in 2016.

“Osceola is always a challenge. It’s one of the counties with lowest turnout,” said Marcos Vilar, one of the top Democratic operatives in Central Florida. His United for Progress political committee played a pivotal role in the just-ended primaries and plans to turn out voters in November.