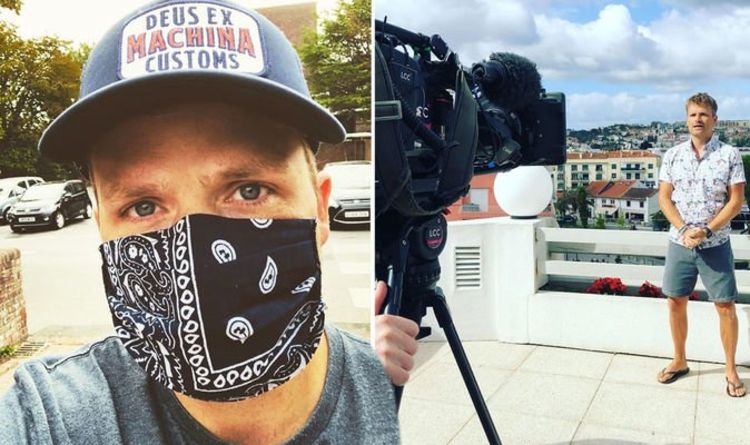 “But, obviously we do take all the precautions we need to take, but I don’t think people even notice when it comes on the tele.

“Obviously, we keep our social distance when we’re filming, I’m just a little bit further away from the house hunters when we’re going into the rooms and set ups.

“We’re sort of reducing the number of set ups we’re doing in the houses.”

“I don’t think you do [notice] because we can cheat angles on camera, so even though I’m standing away from them when you’re filming from a certain angle it makes us look closer and there’s all that kind of stuff,” he added. “It works quite well.”

A Place In The Sun continues today at 3pm on Channel 4.