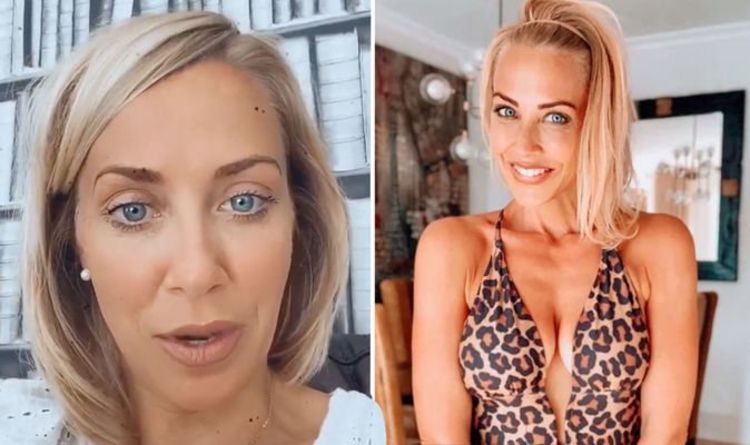 “This image was actually used in The Sun in July last year alongside a little article to say that A Place In The Sun is Boris Johnson’s favourite TV show, or one of them.”

She added: “Hopefully, it won’t be long until we can all get travelling again and film Boris’ favourite show.

“In the meantime, there are some new episodes of the show on everyday, so make sure you tune in.

“I wonder if Boris is,” she added.