A Song of Ice and Fire quiz questions and answers: 15 questions for Game of Thrones quiz 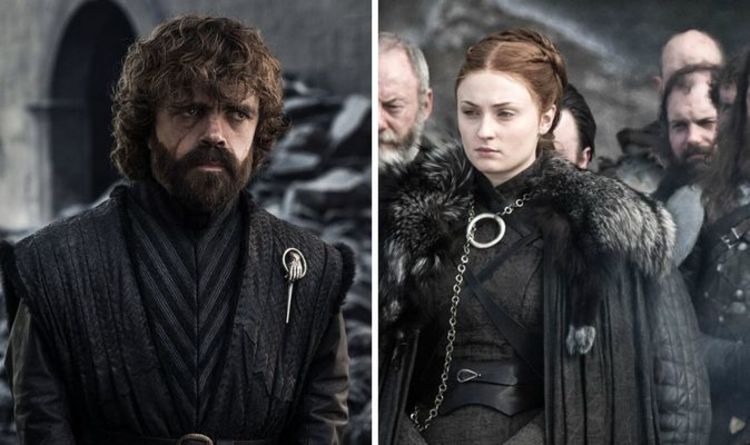 8) Who is the only POV character in the Tales of Dunk and Egg series?

10) By the end of A Dance with Dragons, how many Great houses are there ruling in the Seven Kingdoms?

11) Which of the Seven Kingdoms was able to resist Aegon I Targaryen in Aegon’s conquest?

12) Who is the eldest daughter of Doran Martell?

13) What are the names of the two upcoming books in the ASOIAF series? (A point for each.)

14) What are the names of the reference companion books to the ASOIAF series, one of which details maps of Westeros, and the other tracing its history?

15) In what year was the most recent book, A Dance with Dragons, released?