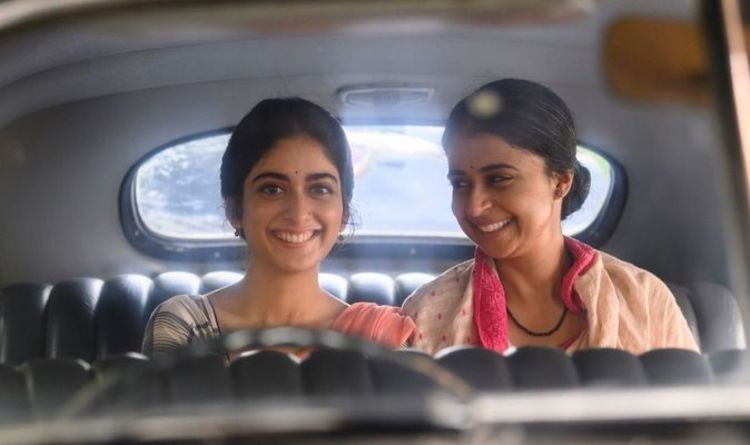 When does A Suitable Boy start on BBC One?

A Suitable Boy premieres Sunday, July 26 on BBC One at 9pm.

Episodes will air every Sunday on the channel at 9pm each week.

You can watch A Suitable Boy as it airs live on BBC One or you can stream it via the BBC iPlayer.

If you happen to miss an episode of A Suitable Boy, each instalment will be available to stream and download via the iPlayer shortly after it has aired on BBC One.

“And you have to be not too frightened, and to in awe of this, and choose. It was choosing really, there’s so much in this novel, there is no flab in it at all.

“It’s all interesting and so it was painful, a series of painful choices really, deciding what had to be cut out.

“I went for, the emotional stories at the heart of it. To be with Lata (played by Tanya Maniktala) and with Maan (Ishaan Khatter) and with Saeeda Bai (Tabu) and the characters that you love the most, and you just express their story in as a dramatic way possible.”

He added: ”I wasn’t at that time, terribly concerned with making sure I tell the story of India accurately, because if that was all we did nobody would watch it.

“I wanted to tell the story of these people as movingly as possible, so that was the process and I would say to lovers of the book, ‘I’m sorry we couldn’t include it all in six hours’. And for people who haven’t read the book, but love the series do get the book because there’s almost twice as much story in it as we had room for.”