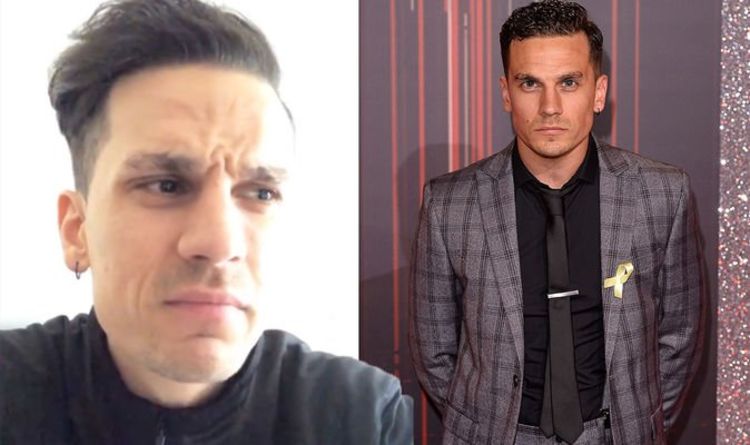 Aaron Sidwell, 31, has spoken out about being threatened at knifepoint on his way home from the gym. The former EastEnders star, who played Steven Beale from 2007 to 2017, urged his followers living in the local area to be careful to avoid similar incidents.

In an Instagram video, which Aaron shared with his 48,000 followers, he said: “I was just walking back from the gym, same way I go every single day, and some little kid just like pulled a bread knife out on me.

“Like, what are you doing? You live in Kent, the garden of England, you little t**t.

“Why are you walking around with a bread knife?” he fumed.

Issuing a warning about the scary situation, he added: “Just anyone, I’ve got some friends on here who follow me who live in the area, so just be aware of kids with bread knives…

The soap star was married to Grace Isted from 2009, before the pair separated in 2013.

The former couple, who share daughters Matilda, 10, and Isla, seven, together, officially divorced in March 2017.

Aaron has since announced his engagement to girlfriend Tricia Adele-Turner.

The couple confirmed their happy news in April after a six-year relationship.