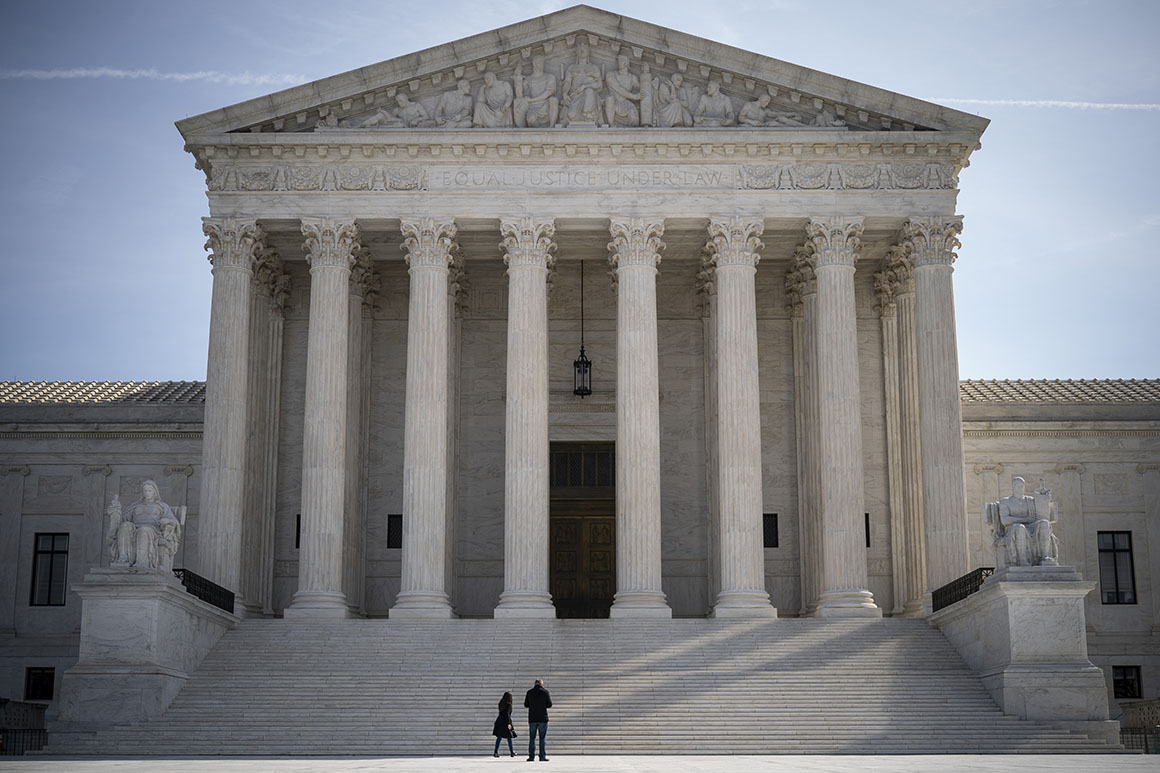 In a 374-page petition filed Saturday night, the clinics ask the high court to reinstate U.S. District Judge Lee Yeakel’s second ruling, which would have narrowed the Texas ban to allow medication abortions as well as surgical abortions for people who would be unable to obtain one under state law if the procedure was further delayed. Attorneys representing Planned Parenthood’s Texas affiliate and other clinics say that patients will suffer “irreparable harm” if the state’s ban isn’t eased.

The Supreme Court has rarely dealt with abortion rights since the addition of President Donald Trump’s two appointees, Neil Gorsuch and Brett Kavanaugh. The current lineup of justices heard their first abortion case last month, a challenge to a Louisiana law requiring abortion providers to have admitting privileges at nearby hospitals.

The Supreme Court might be under additional pressure to take the new Texas case, given a potential split on the question at the appellate court level. While the 5th Circuit upheld Texas’ ban, a three-judge panel at the 6th Circuit Court of Appeals recently denied Ohio’s bid to reinstate its abortion ban, meaning abortions can continue in the state on a case-by-case basis for now.

Mary Zeigler, a professor at Florida State University’s College of Law who specializes in reproductive law, said that while the Roberts court has so far been hesitant to upend precedent on abortion, the pandemic could provide the opening conservatives have been seeking.

“Effectively outlawing all abortions is clearly an undue burden,” she said. “But states say the rules of the game are different during a public health crisis like this, and the Court has been solicitous of the government in past national emergencies.”

Denise Harle, senior council at the Alliance Defending Freedom, a conservative group involved in legal challenges to abortion access around the country, argued the court would uphold coronavirus-related bans because they were enacted on a temporary basis. The end dates for some bans are just a few weeks away, thought they could be extended as the pandemic rages on.

“No one is saying that these orders can go on forever,” Harle said. “But so many of our constitutional rights – our right to travel, to assemble and gather and do all sorts of things – are limited right now, temporarily.”