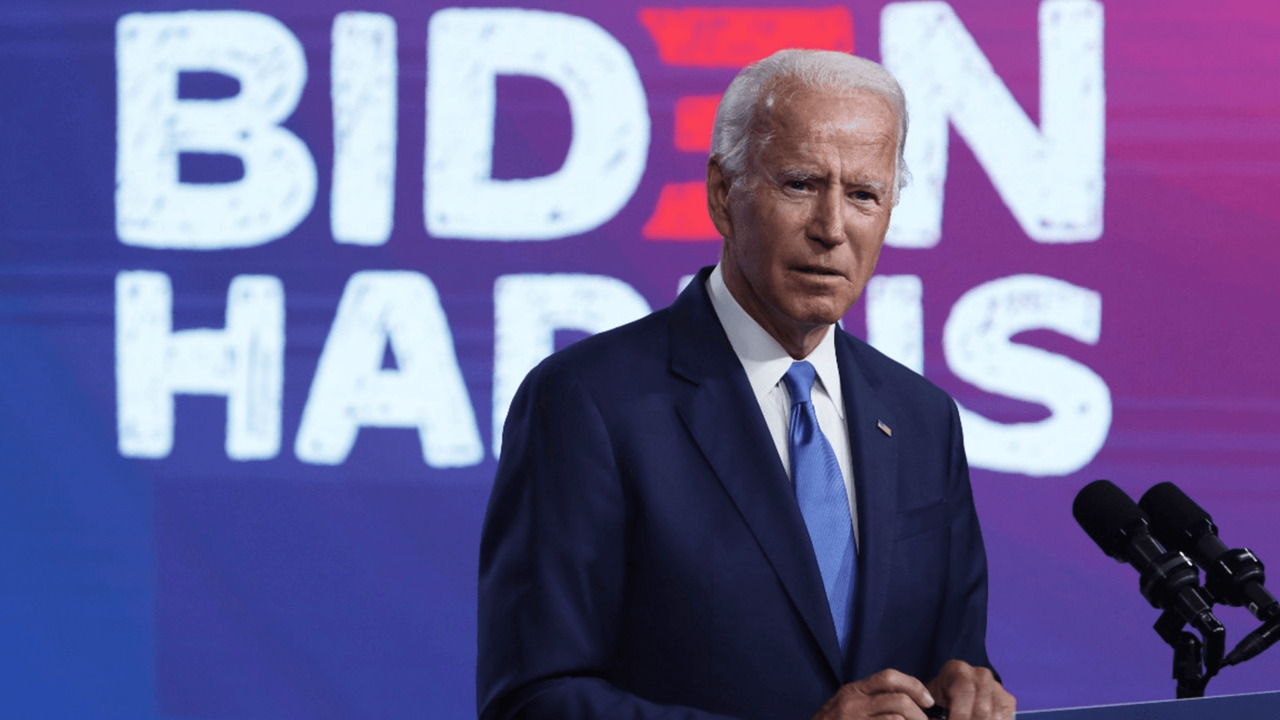 Biden continued: “When my son volunteered and joined the United States military as the attorney general, and went to Iraq for a year, won the Bronze Star and other commendations, he wasn’t a sucker. The service men and women he served with, particularly those that did not come home, were not losers.”

“If these statements are true, the president should humbly apologize to every Gold Star mother and father and Blue Star family that he’s denigrated and insulted,” Biden demanded. “Who the heck does he think he is?”

“President Trump has demonstrated he has no sense of service. No loyalty to any cause other than himself,” he said.

In the explosive report published Thursday night, The Atlantic magazine reported Trump rejected a planned 2018 visit to the Aisne-Marne American Cemetery in France because he was concerned about what the rain would do to his hair, but also because he didn’t view such an outing as important.

“Why should I go to that cemetery? It’s filled with losers,” Trump reportedly said. The Atlantic reported that “in a separate conversation on the same trip, Trump referred to the more than 1,800 Marines who lost their lives at Belleau Wood as ‘suckers’ for getting killed.”

In his remarks on Friday, Biden pointed several instances that he argued showed the president’s public disrespect toward the military. Earlier this year, Biden noted, Trump dismissed U.S. troops having been evacuated from an Iraqi air base for concussion-like symptoms after a missile attack as suffering from “headaches.” Nearly three dozen soldiers were diagnosed with concussions or traumatic brain injuries days later.

He also slammed the president over reports that Russia had placed bounties on the heads of U.S. soldiers in Afghanistan and for not taking any action in light of that intelligence, which the White House said Trump was never briefed on and called inconclusive.

And Biden highlighted disparaging comments the president made publicly in 2015 about former Sen. John McCain (R-Ariz.), a prominent Trump critic who was a prisoner of war after his plane was shot down during the Vietnam War. While running in the GOP primary ahead of the 2016 election, Trump rejected McCain’s legacy as a “war hero,” remarking that “He was a war hero because he was captured. I like people who weren’t captured.”

The Atlantic reported that when McCain died of brain cancer two years ago, the president referred to McCain with expletives and vowed not to support efforts to honor his life.

Trump, as well as other high-ranking White House officials, such as Vice President Mike Pence and Secretary of State Mike Pompeo, have forcefully denied The Atlantic’s reporting, with Trump calling it a “totally fake story.”

“I would be willing to swear on anything that I never said that about our fallen heroes,” Trump told reporters Thursday evening after The Atlantic piece was published. “There is nobody that respects them more. So, I just think it’s a horrible, horrible thing.”

But The Atlantic’s account was subsequently corroborated in part by news outlets including The Associated Press and The Washington Post, which reported other allegations about the president’s perception of the nation’s military.

According to the Post, Trump at one point mused about why the U.S. scrambled to track down soldiers who are missing in action, reasoning “they had performed poorly and gotten caught and deserved what they got.”

“I’ve just never been as disappointed in my whole career with a leader that I’ve worked with, president or otherwise, that if the article is true, and it appears to be based on the things he said, it is absolutely damnable,” Biden said Friday. “It is a disgrace.”

Biden reiterated to reporters what he said earlier in a written statement condemning Trump’s reported comments, saying that in his view the government has one “truly sacred obligation,” which is to keep the men and women of the military safe from harm before and after their service concludes.

Asked why he wasn’t “angrier” about Trump’s alleged comments, Biden insisted that the distress they caused “is real” but asserted that he was trying to “lead by example” and be “presidential.”

“Getting down in the gutter like the president does, saying things that I’d be inclined, if we were behind a barn somewhere, it would be a different thing. But that’s not the job of a president.”

The Democratic nominee explained that as part of his efforts toward restraint, he is not currently carrying a Gold Star pin made in honor of Beau Biden by the Delaware National Guard.

“I always carry it with me,” Biden said, but “I didn’t carry it today because I was worried that if I focused too much on it that I would engage in some of the kind of language the president has used. I just think it is sick. It is deplorable.”

Marianne LeVine and John Bresnahan But if Democrats pick up a net three seats, that’s what happens. Should Joe Biden win the presidency, they’ll hold...
Read more
US

Natasha Korecki “I don’t think that he has his pulse what is going on in this state. He doesn’t have a forceful personality. He...
Read more