AC/DC ‘What the f*** is this?’ You Shook Me All Night Long was almost VERY different WATCH 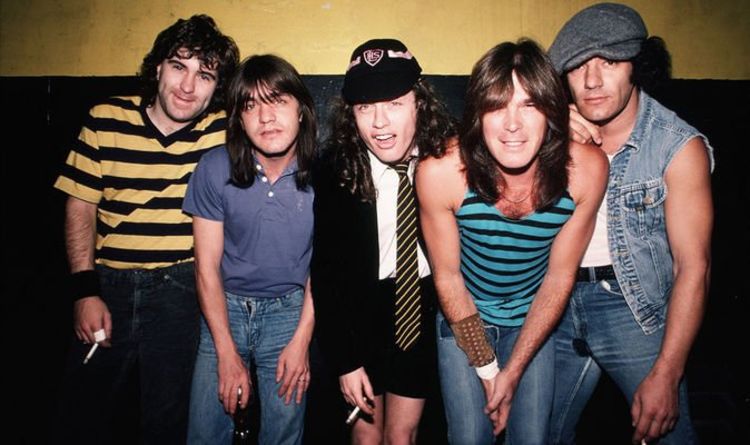 In the end, Malcolm told Brian to go back and sing it the old way because “it rocks” and the rest is history.

Earlier this month, an unearthed Lemmy interview from just before his death in 2015 saw the Motörhead star reminisce supporting Bon Scott.

The original AC/DC singer died in 1980 at the age of just 33 and Back in Black, the first of the band’s albums with Brian Johnson as singer, was in mourning of him.

Speaking with AC/DC Beyond The Thunder podcast, Lemmy said how he first saw AC/DC before they were famous at a London pub called The Nashville.

By Thomas Barrabi President Trump spoke out Friday against the possibility that his supporters could boycott Georgia’s two Senate runoff election races amid his campaign’s ongoing...
Read more