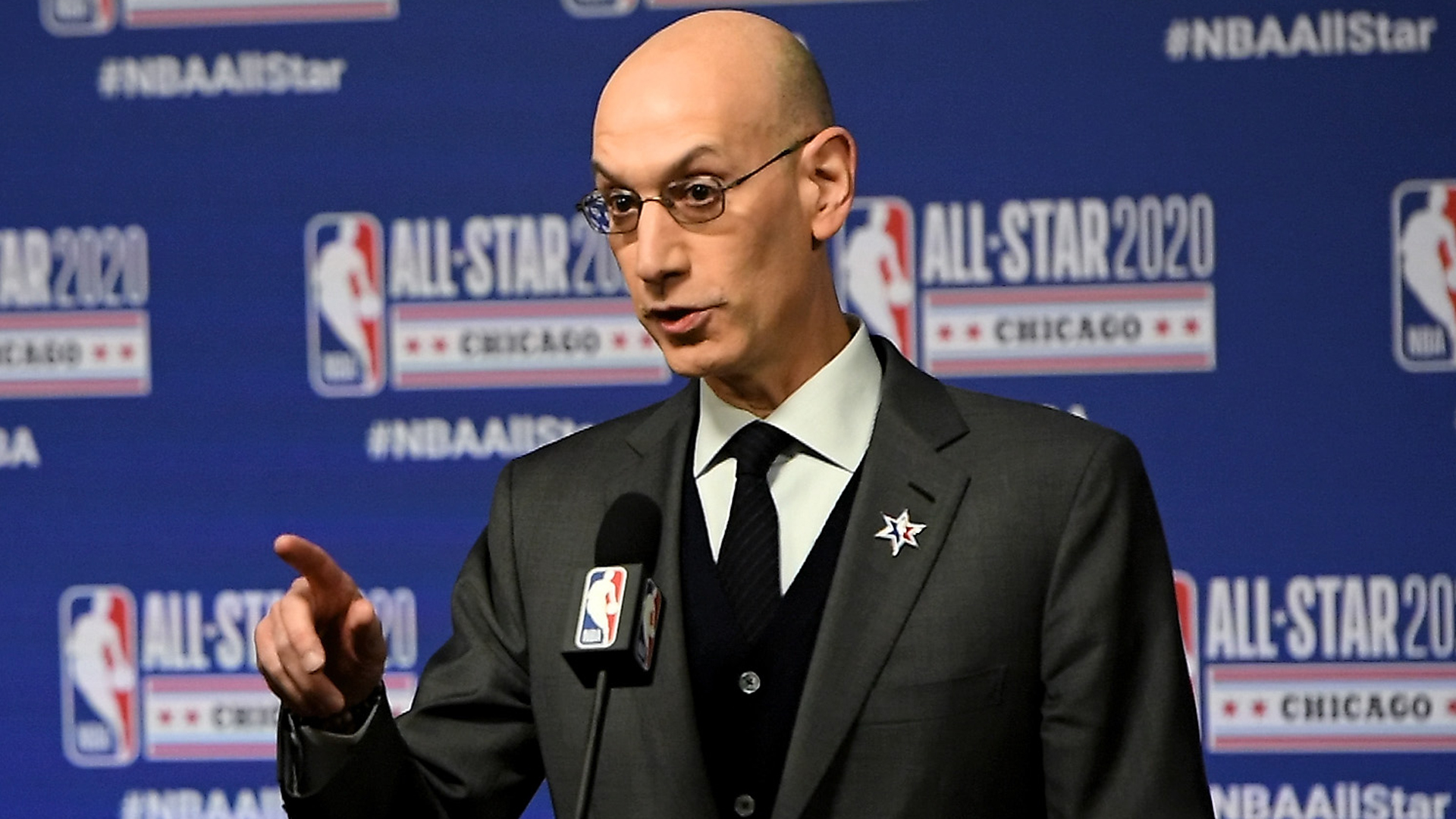 The NBA is closer to resuming its season with key dates being revealed, but one issue that remains is what to do about older coaches and staffers who are particularly vulnerable to the coronavirus.

As the league heads to the Walt Disney World Resort near Orlando, Fla., to resume the season, commissioner Adam Silver has expressed concern for some of those older coaches, such as Gregg Popovich, 71, Mike D’Antoni, 69, and Alvin Gentry, 65.

NBA RETURN: What to know about 22-team format

“There are people involved in this league, particularly coaches, who are obviously older people,” Silver said during an interview on TNT on Thursday night. “We’re going to have to work through protocols, for example, and it may be certain coaches may not be able to be the bench coach.

“They may have to maintain social-distancing protocols, and maybe they can be in the front of a room, a locker room, or a ballroom with a white board, but when it comes to actual play we’re not going to want them that close to players in order to protect them. So those are all issues that we are continuing to work through.”

Mavericks coach Rick Carlisle, president of the NBA Coaches Association, said he spoke with Silver after the interview.

“The health and safety of our coaches is first and foremost. It’s entirely possible that an NBA coach in his 60s or 70s could be healthier than someone in their 30s or 40s,” Carlisle, 60, said in a statement obtained by ESPN’s Adrian Wojnarowski. “The conversation should never be solely about a person’s age. Adam assured me that we would work through this together to help determine what is both safe and fair for all our coaches.”

Carlisle added in the tweet that Silver told him he had “jumped the gun” with his comments to TNT.