This is not a drill. Solo FNCS is rapidly approaching and we have more intel to share with you

The Solo Fortnite Championship Series has been highly anticipated since the launch of Season 3. Players from all across the globe will be put to the test with full accountability and no teammates to fall back on. This is truly a test of wits… and who can contain their sanity for the longest

Up until this point, there really hasn’t been much details on how the tournament will be structured. After last night’s patch, however, some more information regarding the event has been uncovered

– $ 5,000,000 Prize Pool
– 4 days of qualifiers
– Players will accumulate Series Points based on each Qualifier’s results, top performers will be invited to the Season Finals. pic.twitter.com/dRdAWO6rmg

First thing that everyone should be concerned of: the prize pool. This season’s FNCS will host a $ 5,000,000 prize pool between all regions and inputs

Speaking about inputs – Solo FNCS is confirmed to also use the 2 track system that separates Console from PC and vice versa. You won’t be playing cross-platform in this tournament 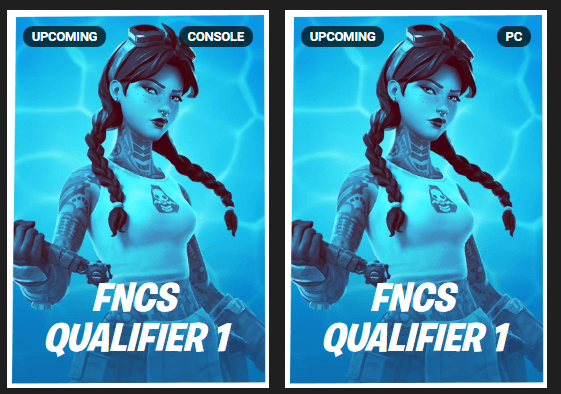 A stark difference between FNCS’ previous iterations and this one is that all rounds will be played on the same day. Where there used to be 4 separate weekends for each qualifier, the same structure will be condensed down to just two weekends

Time according to the local time zone for each region. Check with Epic Games to see what time zone your region falls under

Yes, this means that you will have to schedule roughly 18 hours out of both of your weekends assuming you make the finals in every ladder. While you can qualify off one pop off performance, playing your best in every event will give you a shot at qualifying through consistency

New information regarding prizing and qualifier thresholds have been revealed. Here for full details

You better get to practicing now if you want a real shot at that $ 5,000,000 prize. Follow us on Twitter for more competitive updates!

By#4 kind of blows my mind, though.Apex Legends players have lifted the lid on which are our favourite characters in its battle royale, Apex Legends,...
Read more
Gaming

ByPokemon fans are in store for something "very special" in 2021, as the Pokemon Company continues to hype its 25-year anniversary. And if the rumours...
Read more
Gaming