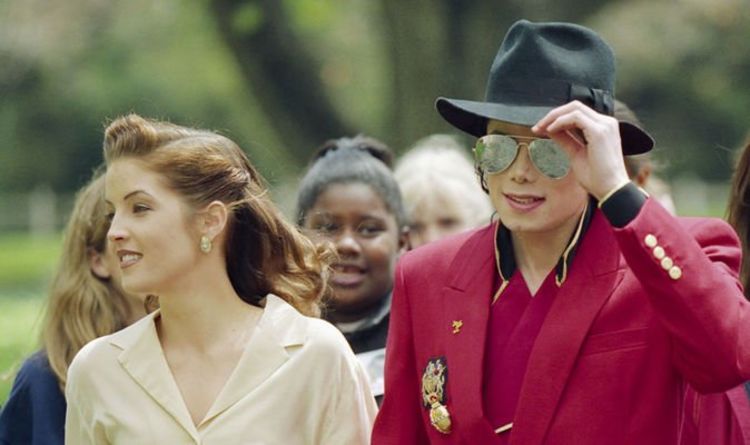 “He and I were still… I was flying all over the world still with him for years to follow.”

If they loved each other so much, why didn’t they make it work?

Lisa Marie they argued over her ongoing friendship with her previous husband, Danny Keough, the father of her first two children Riley and Ben.

They argued over Michael’s entourage, who Lisa Marie felt were draining Michael and enabling his worst behavior.

They argued over his determination to start a family immediately.

SCROLL DOWN TO WATCH THE FULL INTERVIEW

Amazon Echo and Google Home could get updates this month (Image: GETTY • AMAZON • GOOGLE)Google and Amazon continue to lead the way with their Home...
Read more