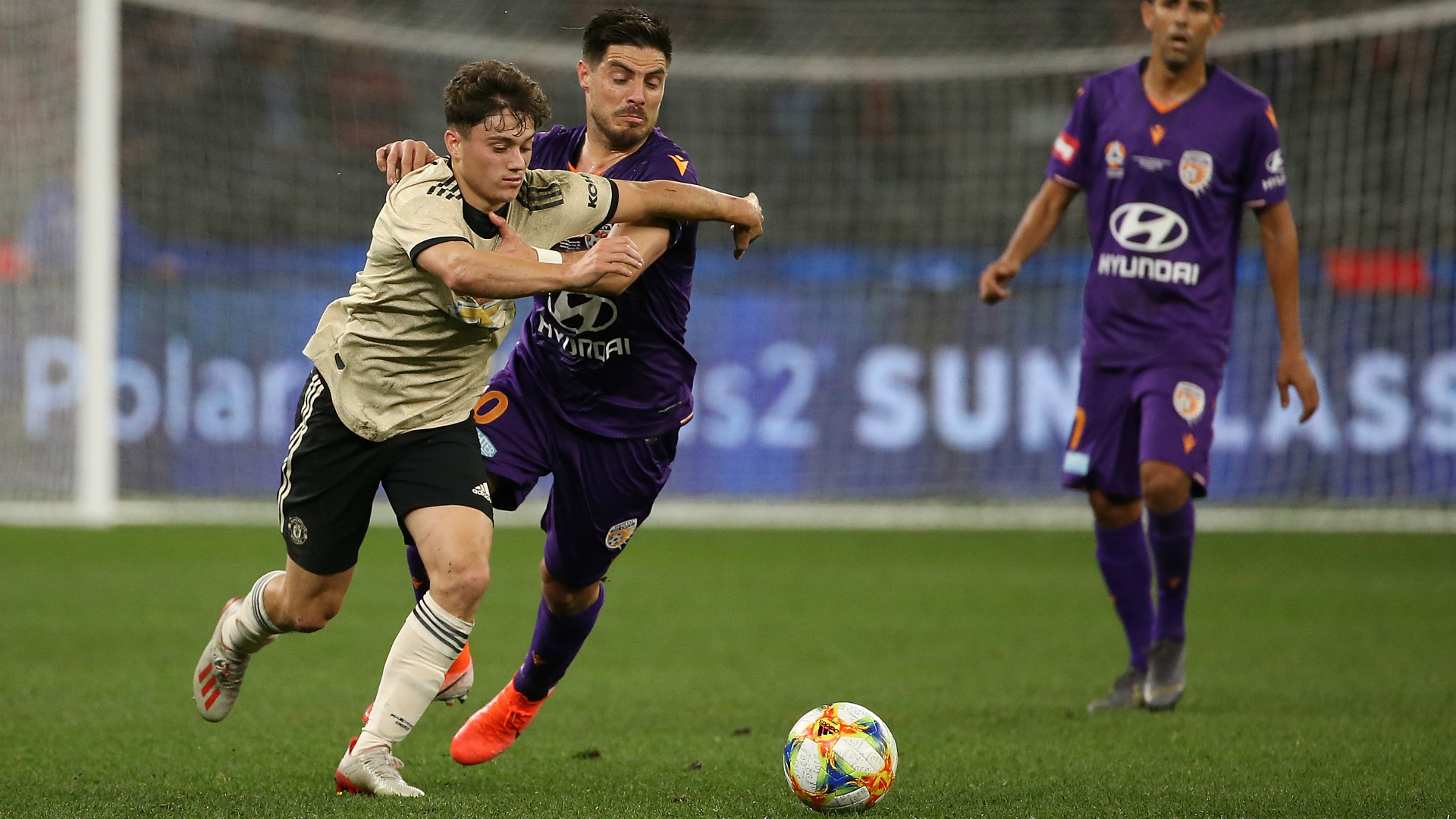 The Australian city of Perth could host the remaining matches of the coronavirus-hit 2019-20 Premier League season under an audacious plan, according to agent Gary Williams.

The Premier League has been postponed since March because of the COVID-19 crisis and it remains to be seen whether the campaign will resume.

Amid speculation and concerns, the Premier League reconfirmed the commitment of its clubs to restart the season when it is safe to do so — a plan to play games behind closed doors and potentially at a neutral venue has been reported.

While the United Kingdom struggles to contain the virus, which has killed at least 28,100 people in the country, Perth has emerged as a shocking location to kick-start the interrupted campaign. Australia has seen fewer than 7,000 confirmed coronavirus cases and at least 93 casualties.

Williams — who is based in Perth — sensationally plots to bring Premier League fixtures to Optus Stadium and the Western Australia Cricket Association (WACA) Ground. Optus Stadium played host to Manchester United during their preseason trip ahead of the 2019-20 campaign, while Chelsea also traveled to Perth in 2018.

“We’ve got the venues, we’ve got the weather and we are in control of the coronavirus at the moment,” Williams told Australia’s “ABC Grandstand” on Sunday. “You would need four facilities and the timing is absolutely brilliant, because we could kick off over here at 6 p.m., 8 p.m. and 10 p.m. And 10 p.m. kickoff here would be 3 p.m. in the afternoon there and we’d also have coverage worldwide all through Asia and America.

Williams added: “The players would have to be in isolation for two weeks [after traveling to Australia from the UK]. After the two weeks, all the games would be televised with no crowds.

“We’d be looking at Optus [Stadium], the WACA and probably [HBF] Arena. They could use local state league clubs to do the training.”

Liverpool was 25 points clear atop the table through 29 games when the Premier League was suspended.

Both the Eredivisie (Netherlands) and Ligue 1 (France) seasons have been abandoned in the wake of the coronavirus crisis.