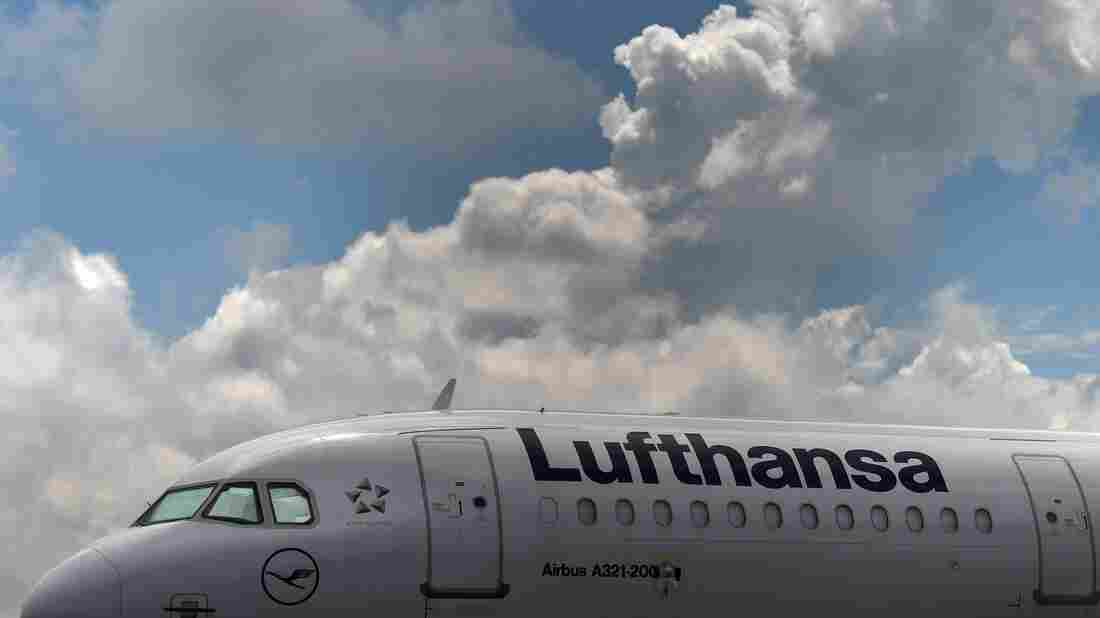 An Airbus aircraft of the German airline Lufthansa is parked at the Franz-Josef-Strauss airport in Munich, Germany, earlier this month. Christof Stache/AFP via Getty Images hide caption 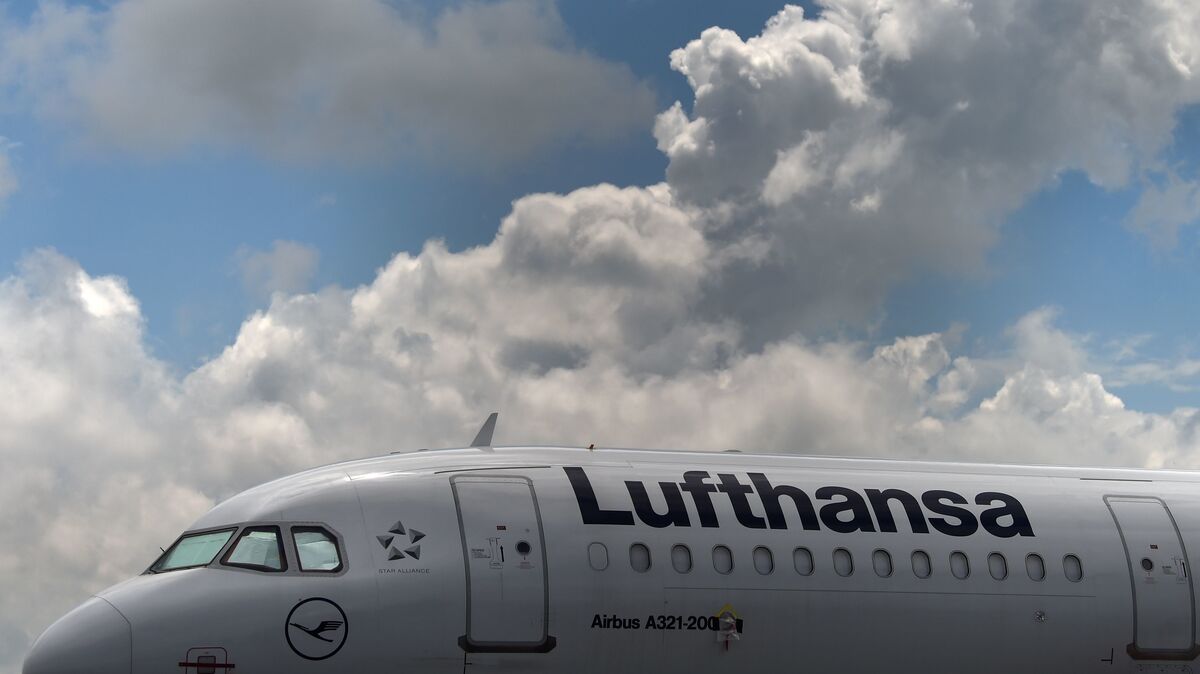 An Airbus aircraft of the German airline Lufthansa is parked at the Franz-Josef-Strauss airport in Munich, Germany, earlier this month.

European passenger-jet maker Airbus announced Tuesday that it will cut 15,000 jobs over the next year, as the airline industry faces unprecedented losses due to the COVID-19 pandemic.

Airbus, which employs about 135,000 people worldwide, has seen a 40% drop in its business since the spread of the coronavirus.

“With air traffic not expected to recover to pre-COVID levels before 2023 and potentially as late as 2025, Airbus now needs to take additional measures to reflect the post COVID-19 industry outlook,” the company said in a statement.

Europe’s largest airplane maker said it planned to cut 5,100 jobs in Germany, 5,000 in France, 1,700 in the U.K., 900 in Spain and another 1,300 in other locations around the world by the middle of next year. The total of 15,000 includes 900 job cuts that had been announced as part of a restructuring plan before the pandemic.

Airbus CEO Guillaume Faury said the company was facing “the gravest crisis this industry has ever experienced.”

“The measures we have taken so far have enabled us to absorb the initial shock of this global pandemic,” Faury said. “Now, we must ensure that we can sustain our enterprise and emerge from the crisis as a healthy, global aerospace leader, adjusting to the overwhelming challenges of our customers.”

Airbus did not rule out layoffs, but said it would first seek voluntary departures and early retirements.

Even so, the company faces tough negotiations with governments and unions to get the cuts it is seeking.

In France, where President Emmanuel Macron’s government earlier this month announced a nearly $ 17 billion (15 billion euro) support package for the aviation industry, Force Ouvriere and other unions vowed to oppose the cuts, according to Reuters.

The announcement at Airbus wasn’t a surprise to many industry watchers, as aircraft orders have dried up amid a sharp decline in traffic for airlines due to the pandemic. Airbus rival Boeing, which has been reeling from the 15-month grounding of its 737 Max plane and the coronavirus pandemic, announced in May that it is cutting 12,000 U.S. jobs, including 6,770 involuntary layoffs.