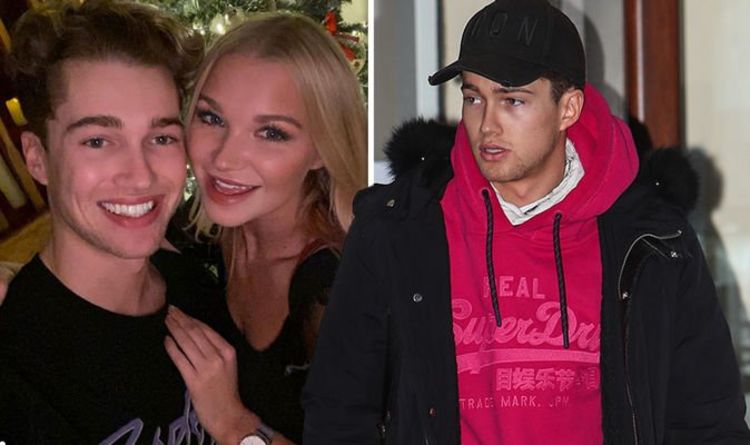 To which AJ also reiterated by adding: “I’ve been vegan since last October.”

This could possibly explain why the Latin champion is able to keep his toned physique in shape as he performs across the country for the live tour.

Elsewhere, the small-screen star made a rare admission about his girlfriend Abbie Quinnen, 23, as the loved up couple approach their one year anniversary.

The dancer recently praised his girlfriend, who he met on his dance tour Get On The Floor Live, last year.