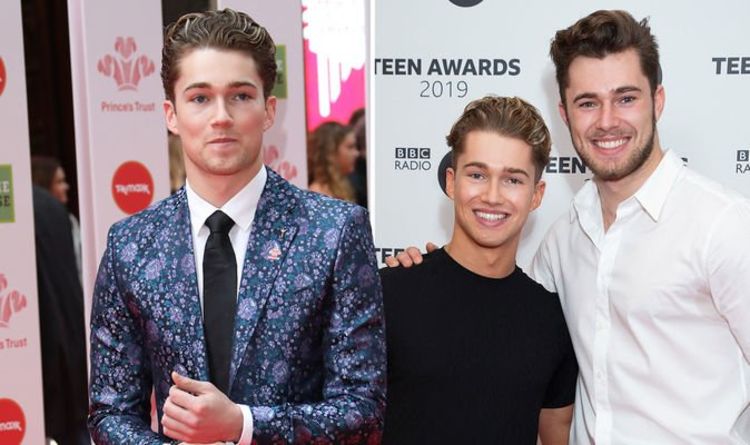 He said: “So it’s called AJ Live, first of all I think we need to change it to AJ and Curtis live.

“It’s for 15 days, it starts on the sixth of March, it’s going to be high energy, intense and good fun.

“It’s going to be the show of the year,” he added.