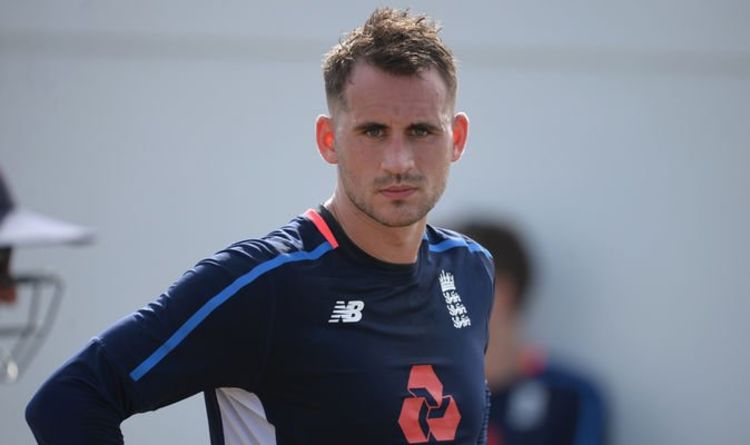 Alex Hales is self isolating after showing coronavirus symptoms. Hales returned home from Pakistan a few days ago, but the Pakistan Super League has been shut down after the Englishman developed symptoms of the disease.

All players, support staff, match officials, broadcasters and production crew involved in the PSL will now be tested for the virus.

Pakistan Cricket Board chief executive Wasim Khan had hoped to keep his name a secret but commentator Ramiz Raja let it slip during an interview.

“It is an unfortunate scenario,” he said. “A good and right decision has been made in the end. The news is coming.

“Alex Hales has developed some symptoms and the tests are underway. We, the broadcasters and the commentators, are also undergoing tests in the next two hours.”

Hales was the star turn for the Karachi Kings hitting 239 runs at an average of 59 before he returned home along with a raft of other overseas stars such as Jason Roy, James Vince and Tymal Mills, and he revealed on twitter that he was heading into self isolation.

The semi-finals were due to be played on Tuesday and Wednesday in Lahore with the Multan Sultans poised to play Lahore Qalandars and Karachi Kings taking on Peshawar Zalmi.

“This decision was taken after a player, who had left Pakistan a few days ago, showed symptoms of COVID-19 and he will undergo screening shortly.

“The PCB, as part of its duty of care, has made arrangements for all the players and players support staff of the four semi-finalists, match officials, franchise owners and production crew to undergo precautionary tests and has strongly advised them to wait for the results prior to undertaking any travel.”

PCB Chief Executive Wasim Khan said: “This is absolutely the right thing to do after an overseas player, who will be tested in his country shortly, has shown symptoms of COVID-19.