Alex Jones: The One Show host addresses 'confrontation’ with guest: ‘It was awkward' 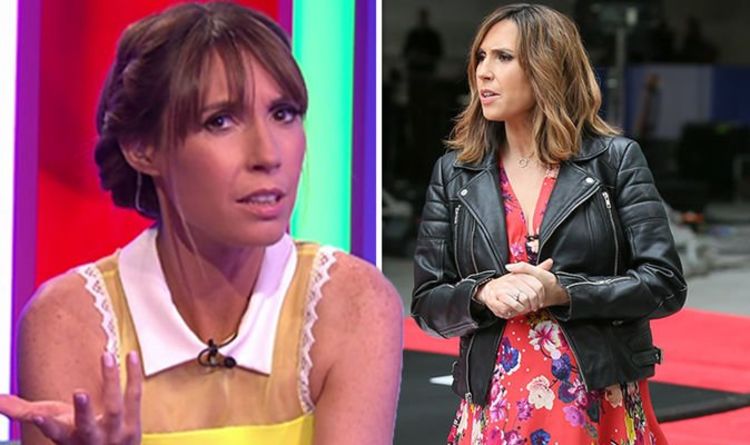 “A magazine journalist asked me, ‘Who is your number one worst guest?’ and I said naively, Jeremy Irons.”

Alex admitted she attempted to explain herself to the Batman versus Superman actor after cheekily branding him her “worst guest”.

She continued: “He read the magazine, confronted me about it and I said, ‘Don’t worry Jeremy, you’ve slipped just to the top five. You’re not at the top anymore.’”

But there doesn’t appear to be any hard feelings between Alex and Jeremy as she claimed the pair were now friends.