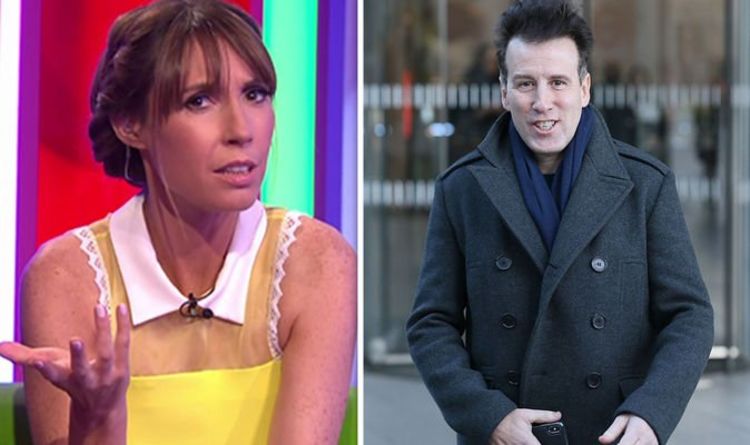 Soon after Anton shared the picture with his followers, his co-stars on Strictly went on to comment on his post.

One fan also wrote to the professional dancer: “Aw this is so adorable!”

Anton and his wife Hannah Summers’ also have a three-year-old son called George.

The One Show airs weekdays on BBC One at 7pm.