Alex Jones throws The One Show into chaos after injuring herself: 'I'm so sorry!' 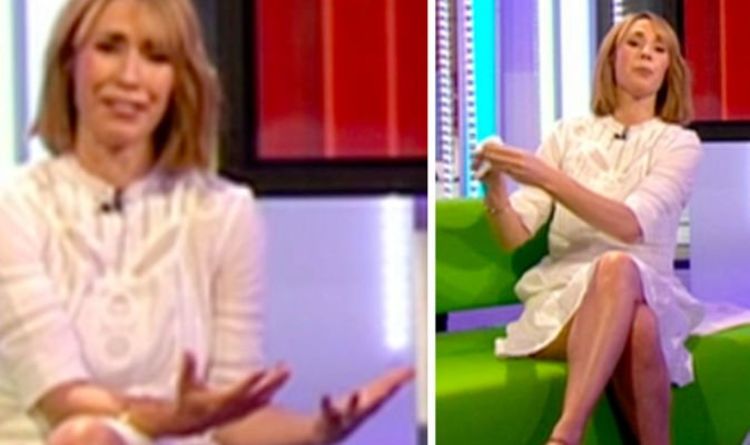 She tried to get the show back on track by talking about the newest The One Show feature which asks the viewers to thank the people who are helping out the most during this difficult time.

As the UK heads into its ninth week of lockdown, they need some cheering up and so the stars were around to talk about how their show has been put back on BBC iPlayer to cheer the nation up.

The One Show airs on BBC One weekdays at 7pm.