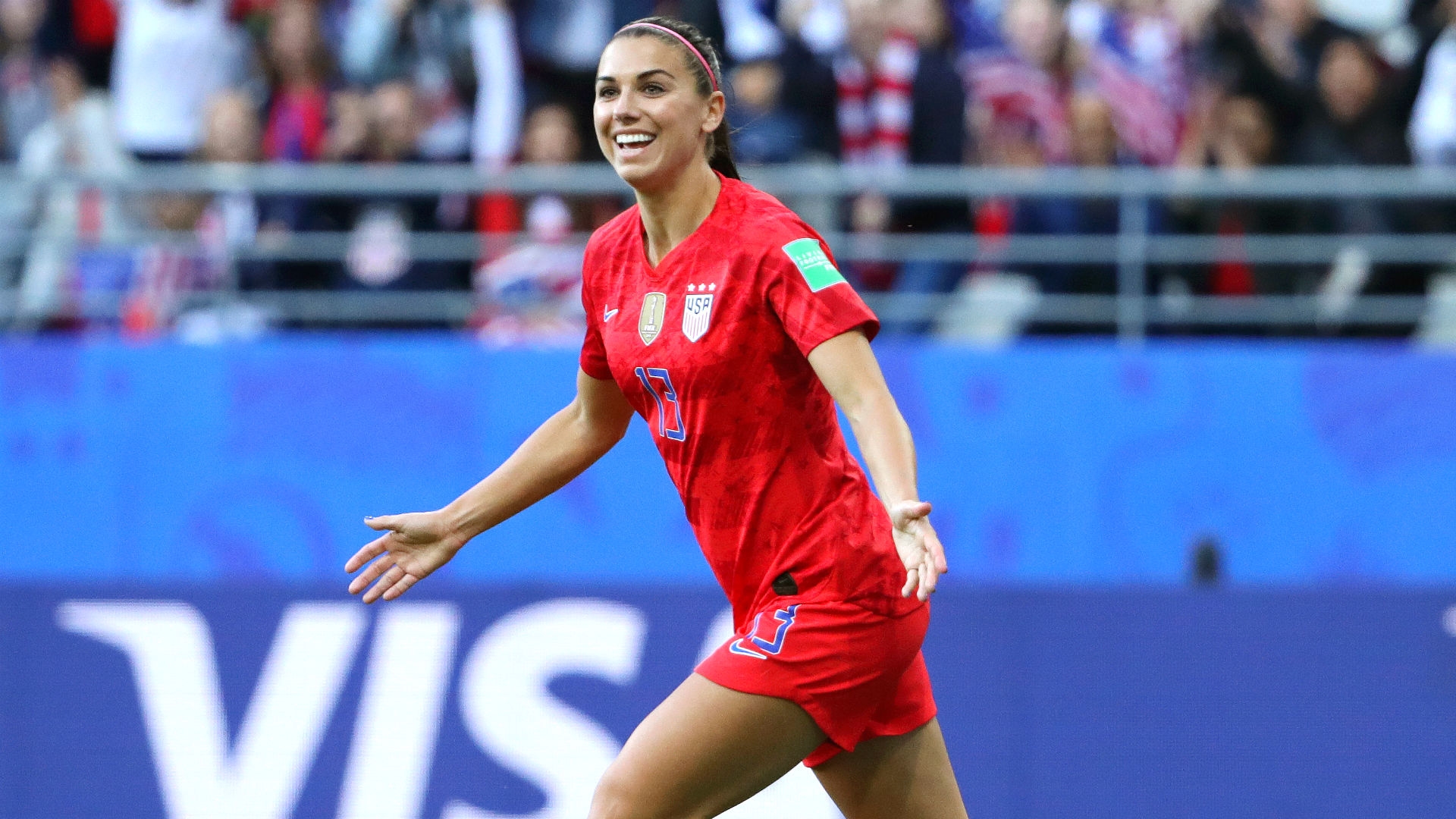 Just in time for Mother’s Day!

At 1130am on May 7 weighing 8lbs5oz, Charlie Elena Carrasco made her grand entrance into the world. She made us wait longer than expected, but I should have known she would do it her way and her way only. My super moon baby. pic.twitter.com/dDbIXW6INr

Morgan, 30, has been married to Carrasco, 31, since 2014. Morgan’s pregnancy was announced in October, and the baby was supposed to be due in April.

“She made us wait longer than expected, but I should have known she would do it her way and her way only,” Morgan tweeted. “My super moon baby.”

Another future soccer superstar? Only time will tell.