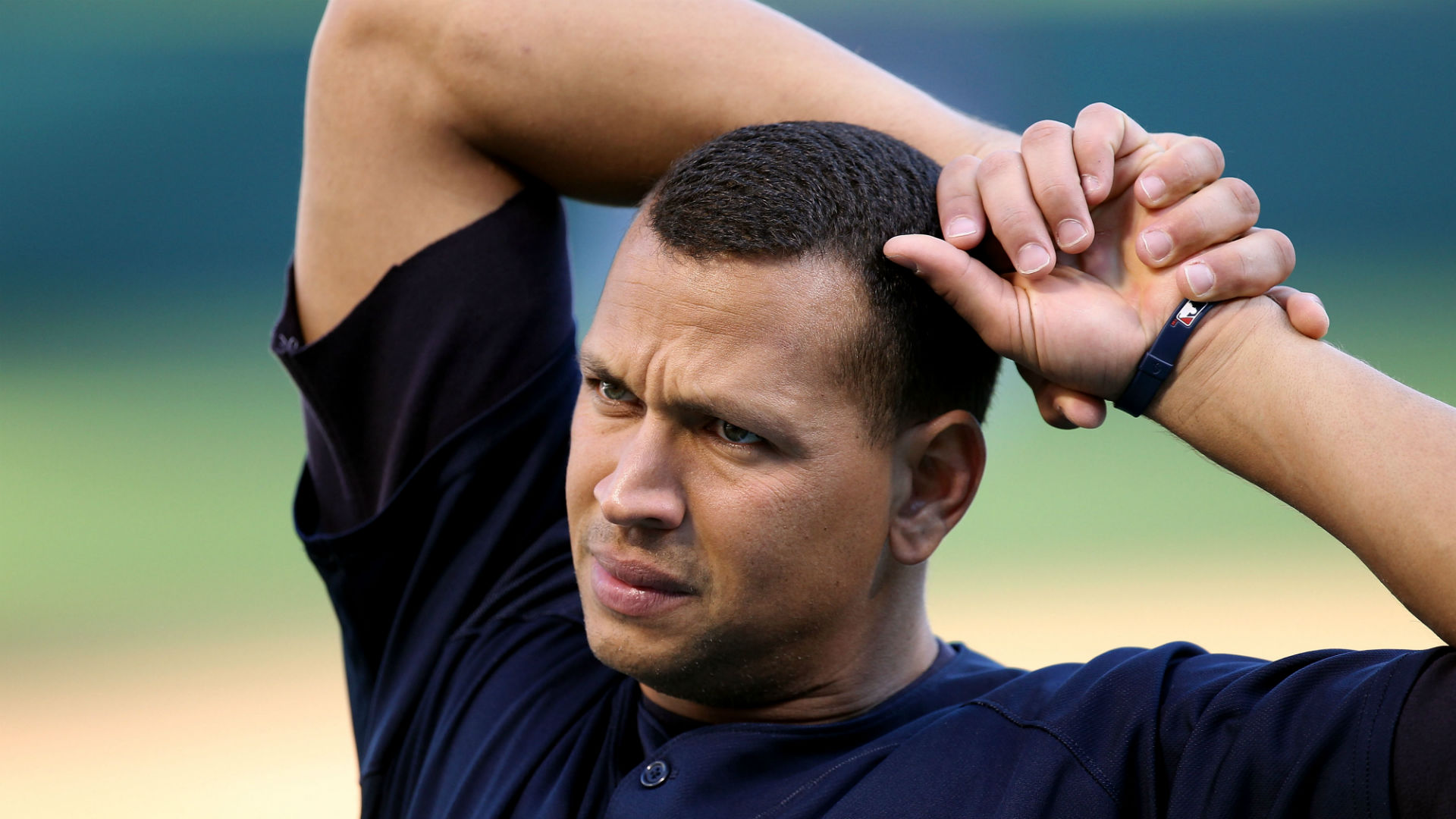 The Yankees have owned their crosstown rivals since 1962. Now, one of their former players could take physical ownership of the Mets.

Alex Rodriguez, still a polarizing figure in retirement, is apparently interested in putting together an ownership group to take over the Mets along with his fiancé, Jennifer Lopez, according to Variety.

Rodriguez and Lopez have reportedly hired JPMorgan Chase managing director Eric Menell to raise money for a possible bid. The Mets are owned by the Wilpon family, who tried to sell the team to Steve Cohen earlier this year before talks fell through.

The sticking point for the potential purchase, of course, is convincing a number of wealthy power brokers to invest in a baseball team at a time the global economy is in free fall amid the coronavirus pandemic. Putting up billions of dollars for a sport postponed indefinitely seems like an odd play on the surface. Then again, these are business magnates operating on a different time continuum from the average person.

For Mets fans, the prospect of having a longtime Yankee calling shots for the franchise would probably lead to pause. But after years of clamoring for the Wilpon family to sell, they’re probably going to have to take what they can get.