Alien life: NASA chief admits 'we are on cusp of amazing discoveries' in search for ETs 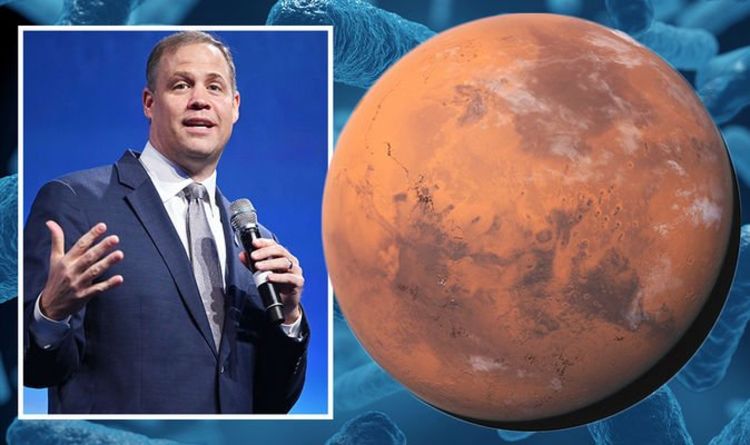 “In other words, at one time Mars was potentially habitable!”

Another important NASA mission, the Pheonix Mars lander in 2008, confirmed the presence of pure water ice on the Red Planet.

And now, the Perseverance Rover is on its way to Mars with the sole purpose of finding microbes in the planet’s soil.

Sophia Chen While their understanding of algorithm error is still in early stages, their ultimate goal is to help develop a clear and accurate way...
Read more