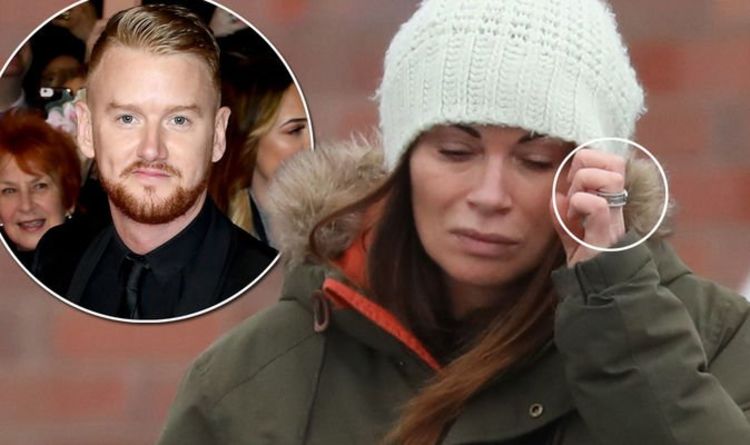 Mikey, who is married to actress Rachael Isherwood, also issued a denial.

His statement read: ”I did not kiss my co-star Alison King during the recent National Television Awards.

“It is beyond ludicrous to suggest that I would or that I did. The grainy recording shows me simply speaking in her ear at what was a noisy public event.”

Mikey and Rachel, who have been married since 2016, recently welcomed their second child together.

They share a two-year-old son called Archie and a four-month-old baby girl.