Fortnite dataminers have already uncovered a bunch of new skins, Back Blings and other cosmetics set to release in the coming weeks.

By the looks of things, this will be the next pack purchasable with real world currency rather than V-Bucks. It includes summer themed reworks of the classic Zoey and Fable Outfits, as well as “Unpeely”, the famous banana, this time with no peel… and no shoes. 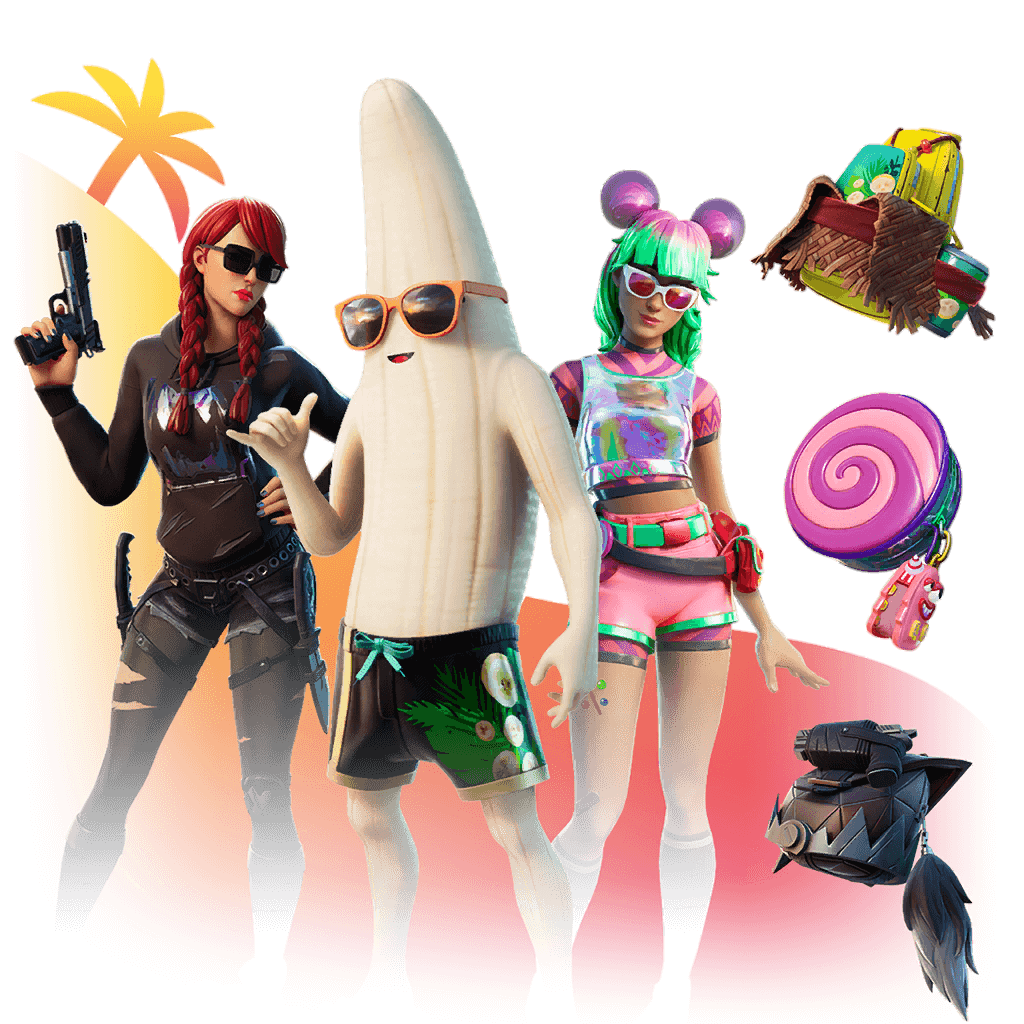 Credit to @Hypex for the image which also displays the three unique Back Blings that you will unlock as part of this set.

Whilst the new female Galaxy Scout Outfit and certain accompanying cosmetics will be up for grabs as prizes in the upcoming Galaxy Cup, they will later become available in the Item Shop. 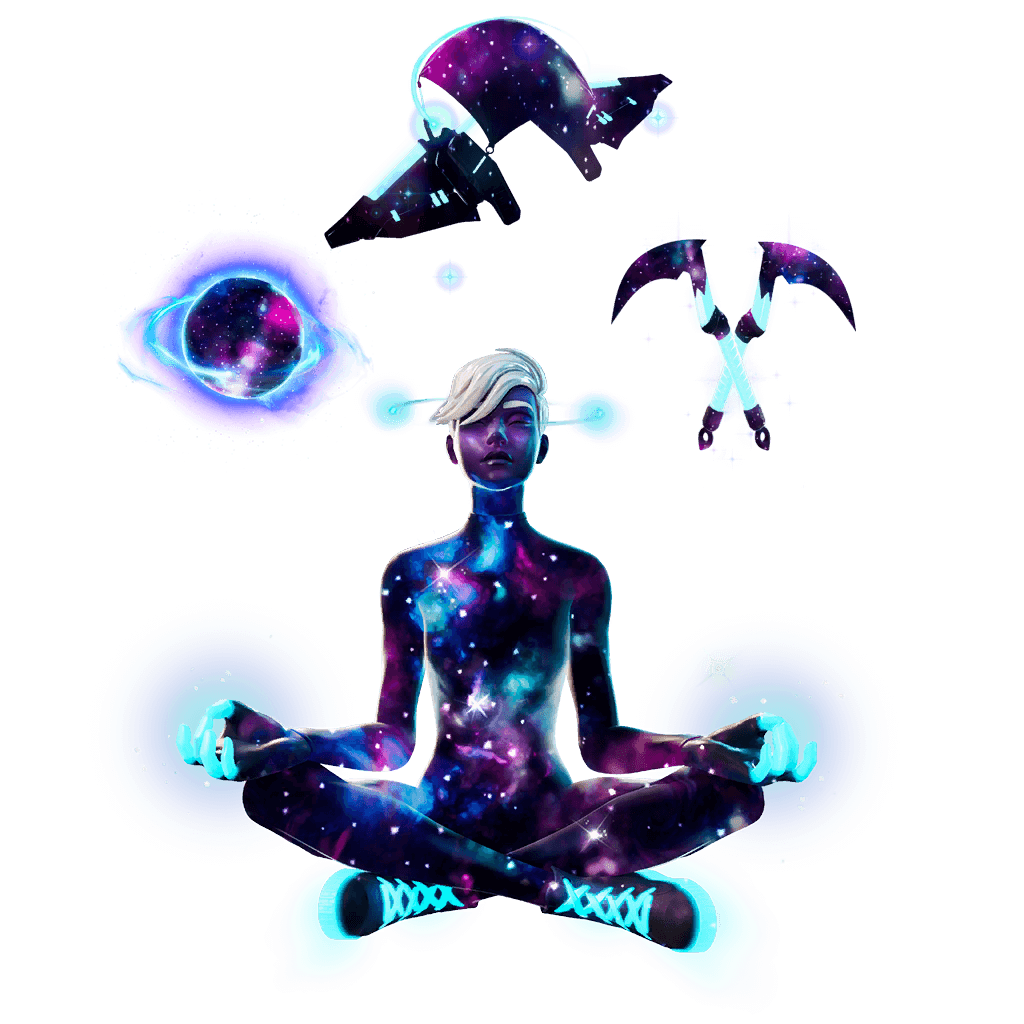 This image from @Lucas7yoshi shows off the whole set. As well as the animated skin, you can pick up the Nucleus Back Bling, Stardust Strikers dual pickaxes and Celestia Glider.

A couple of other bundles have been leaked including a bunch of Harvesting Tools and Backblings based on Fortnite heirlooms like the old fashioned TV and gnome. Ice Cream fans rejoice as some tasty Ms Whip cosmetics are also on the way.

Check out the tweets above from @Lucas7yoshi to see the full selection of leaked items from the v13.30 update.