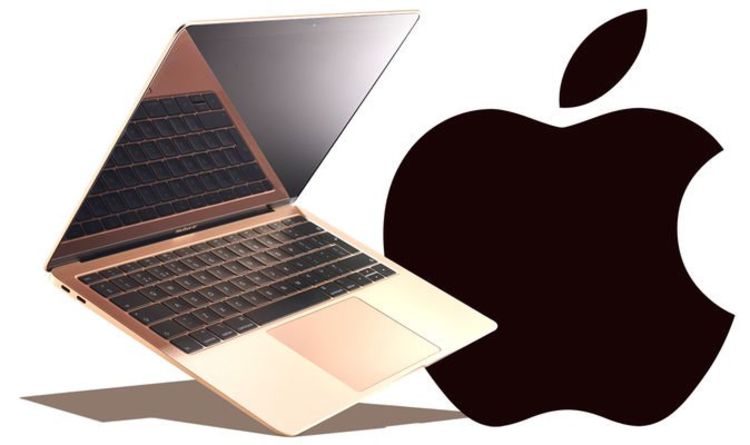 Apple is widely tipped to be working on a brand-new MacBook Pro that will shave the bezels around the screen to squeeze a larger 16-inch display into roughly the same footprint as the current 15-inch laptop. Not only that, but it will boast faster internals, a reworked Touch Bar, and a new keyboard.

It’s the latter that seems to be causing the problems that have led to the delays, according to reliable technology analyst Ming-Chi Kuo. Apple has been plagued by issues with its recent keyboard design. The butterfly-mechanism used on the current MacBook line-up has been plagued by reliability issues since it launched with the 12-inch MacBook series in March 2015.

However, after three minor revisions designed to fix the issue, Apple now offers an extended warranty on its notoriously low-travel keys which customers complain become stuck, or repeat the letter due to debris caught underneath the switches.

Apple’s warranty now extends to the latest MacBook models, which launched just a few months ago. These new variants were eligible from the day they hit store shelves, suggesting Apple is aware of the potential pitfalls of its keyboard design.

For its new 16-inch MacBook, Apple is expected to revert to the scissor-style keys with slightly more travel used on earlier MacBooks. Interestingly, Apple never moved away from this scissor-key design on its standalone wired and Bluetooth keyboards. These are also not included in any extended warranties.

After three revisions, it’s not surprising that Apple is a little worried about its forthcoming keyboard redesign. The Cupertino-based company is believed to be talking its time to perfect the design, which will revert to the earlier scissor-key design and will roll-out to other MacBook models, like the MacBook Air, in the coming months.

It makes sense to push-back the launch to get the design right first time around. Apple typically holds a hardware event for its iPad and MacBook lines in October, which didn’t happened this year. It’s possible this was the intended launch date, and we’ll now have to wait until the new year to see the new notebook.

Elsewhere, the latest macOS 10.15 Catalina update includes a number of hidden icons for an Apple MacBook model that isn’t yet available. First spotted by those clever folks at 9To5Mac, the image offers our first glimpse of the hotly-anticipated new keyboard on the notebook.

Unfortunately, there’s not much we can tell about the keyboard from the high-resolution photo other than, well, it’s a keyboard. The illustration doesn’t offer much insight into the amount of travel, or mechanism working beneath the keys.

However, it does reveal a Touch ID fingerprint sensor in the top right-hand corner of the keyboard – exactly the same spot it’s found on the current MacBook Air series. It would be a baffling move for Apple to include both Face ID and Touch ID, so our money is on the next MacBook Pro not making the move to the facial unlock technology.

The illustration suggests rumours of Apple including a physical ESC key beside the Touch Bar are also more likely to be true, given the tech giant has decided not to include the Touch ID fingerprint scanner as part of the Touch Bar, like it is on the current MacBook Pro line-up.

The previous icon that was found last week in a previous version of the operating system has been removed from macOS Catalina 10.15.1, uncovered by AppleInsider. Putting the two images together reveals a pretty comprehensive view of what we can expect from this new MacBook.

Rumours of a brand-new case design and Face ID appear to have been exaggerated. However, those looking to upgrade to a new MacBook model will surely just be glad of the new – fingers crossed, more reliable – keyboard design.

While Ming-Chi Kuo has a pretty solid track record when it comes to unannounced Apple products, these are still just rumours. So, it’s best to take all of this with a pinch of salt.