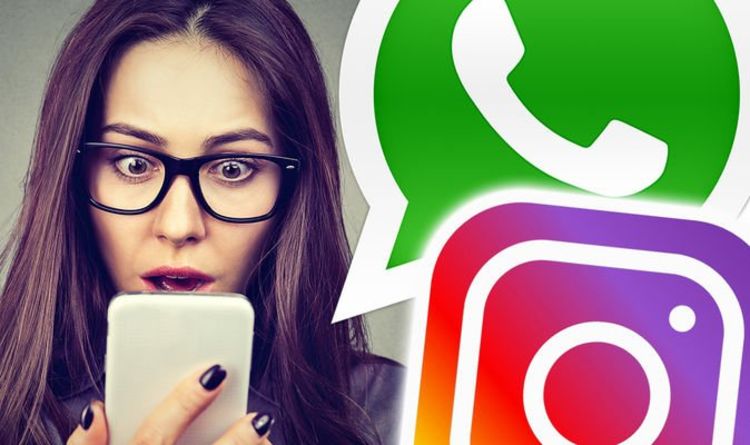 WhatsApp, Facebook, Instagram and a number of other hugely-popular social network apps have been impacted by a big change from Google. The US search firm has just rolled out an update which stops media from these popular apps being automatically uploaded and saved in its Google’s Photos service.

This means you won’t instantly find backups of pictures or videos sent to you from friends or family on WhatsApp, Facebook, Instagram and numerous platforms. You might be wondering why Google has decided to suddenly switch this feature off.

Well, the change has actually been implemented to save internet resource during the current health crisis that continues to grip the world. With millions of us remaining unable to see friends and family we’re all sending more and more media messages to one another.

The usual default setting sends all of this content straight to Google Photos but this is clearly adding extra strain to networks hence Google’s decision to switch this setting off. In a post on its blog Google, Kate Lynn explained, “Due to COVID-19, people are sharing more photos and videos.

“To save internet resources, backup & sync has been turned off for device folders created by messaging apps like WhatsApp, Messages, and Kik. Starting today, you’ll notice a message in the Photos App about this change. You can change this setting at any time.”

As Google confirmed, if you are concerned that your images aren’t getting backed up to Google Photos you can switch this setting on manually. And it’s also worth noting that previously backed up photos and videos from messaging apps aren’t affected.

The US firm isn’t the first to try and cut down on data usage with Netflix said to have lowered its picture quality during the crisis in a bid to reduce data consumption by 25 percent.

Fitbit Sense Review: It Can Measure Stress—Sort Of

Adrienne So Fitbit has the worst luck. This spring it released an affordable, outdoorsy fitness tracker just as the ongoing Covid-19 pandemic forced many people...
Read more
Tech

"We're working to enhance all our communications towards reaching a broader audience while continuing to develop our advanced privacy technology."    LONDON ENGLAND, October 01, 2020...
Read more