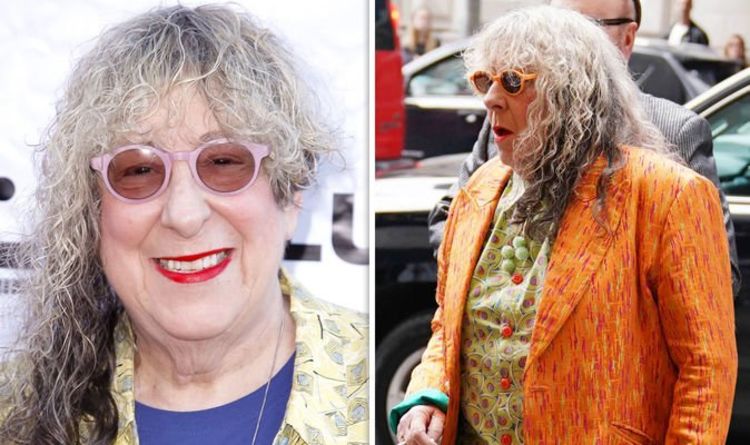 One of the past century’s most prolific songwriters, she wrote the Broadway score for the hit musical The Color Purple as well as Friends’ famous theme tune I’ll Be There For You, sung by The Rembrandts.

Allee told Songfacts she was surprised by the sitcom theme tune’s incredible success and that the song was “the whitest song I ever wrote”.

She said: “It was the last thing I ever thought would be a hit, the whitest song I ever wrote.

“I’m very, very grateful for it, and when they were promoting ‘The Color Purple,’ all of these newspaper reviews… I mean, here I’ve written for Earth, Wind & Fire, I’ve written with James Brown, and the only song they would ever mention that I wrote is this ‘Friends’ theme.