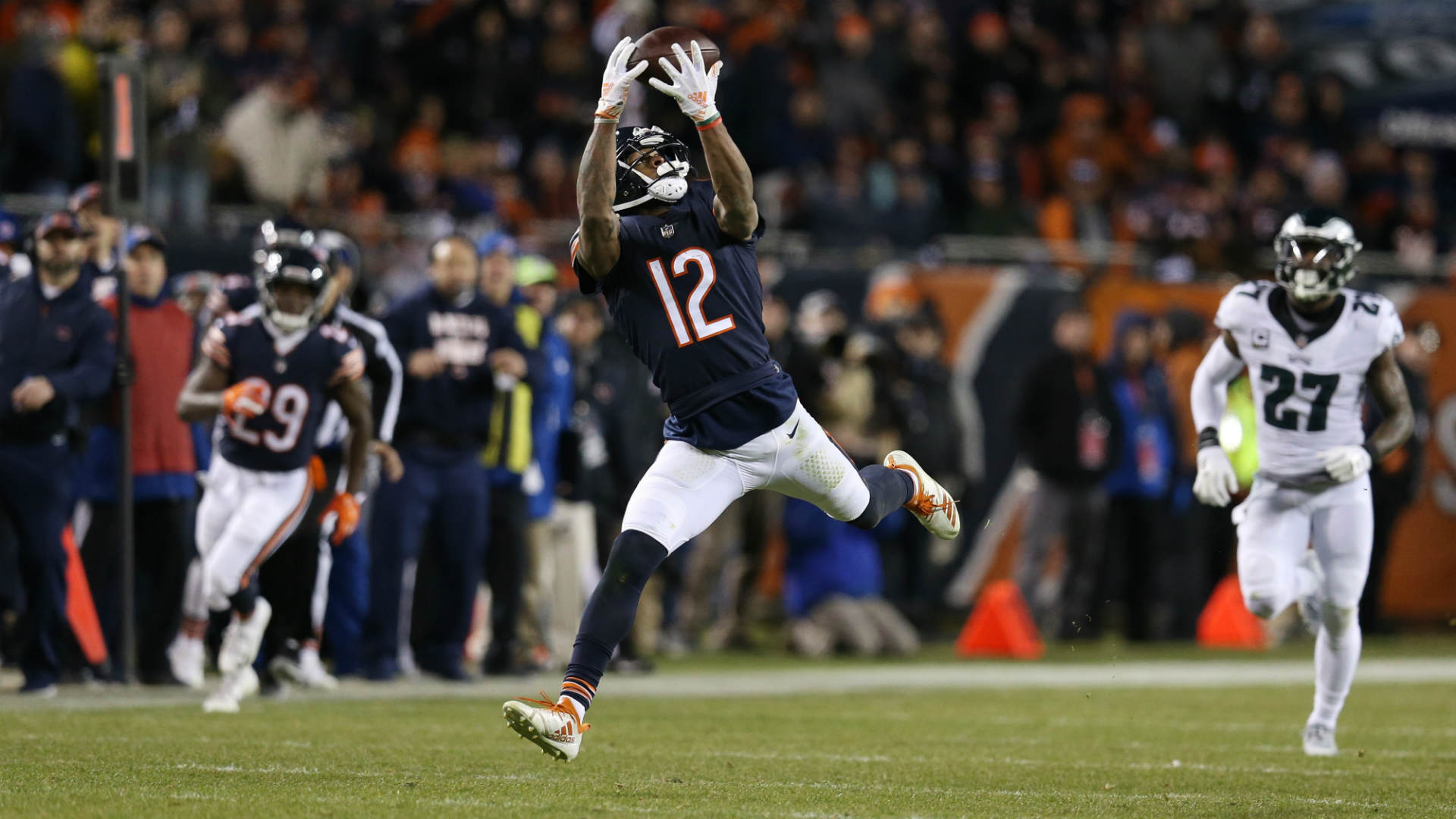 If it wasn’t bad enough for the Bears to have a passing game led by Mitch Trubisky, the team has now angered its top wide receiver to the point that he’s reportedly asked to be traded.

Allen Robinson, by far the best pass-catcher in Chicago since the departure of Alshon Jeffery, is upset the organization has not given him a lucrative contract extension.

Thus, Robinson has asked to be traded, according to the Chicago Tribune, and he has taken down all references to the Bears from his social media accounts this week. Teammate Tarik Cohen supported Robinson’s contract wishes via Twitter on Tuesday.

In making his squabble with the Bears public, Robinson is doing what general manager Ryan Pace wanted to avoid — an airing of dirty laundry at a time the team’s inability to move the ball could sink its season.

“We know how important A-Rob is to us not just as a player but as a teammate,” Pace told reporters last week. “But those things are going to remain behind the scene as we work through the process.”

Robinson caught 98 passes for 1,147 yards last year and secured seven touchdown receptions. Between the Jaguars and Bears, he has been on mediocre to bad teams for the majority of his career.

In Week 1’s win over the Lions, Robinson made five catches for 75 yards. He’s the top target of Trubisky, who despite a strong three-touchdown performance against Detroit is widely considered a major disappointment after being drafted No. 2 overall in 2017. Losing Robinson would make the signal-caller’s life more difficult.

The victim died in hospital after the gunman, who was being detained, opened fire at Croydon custody centre in south London during the early...
Read more