Amanda Holden: Heart DJ on coronavirus 'Britain's Got Talent will be a bit of medicine' 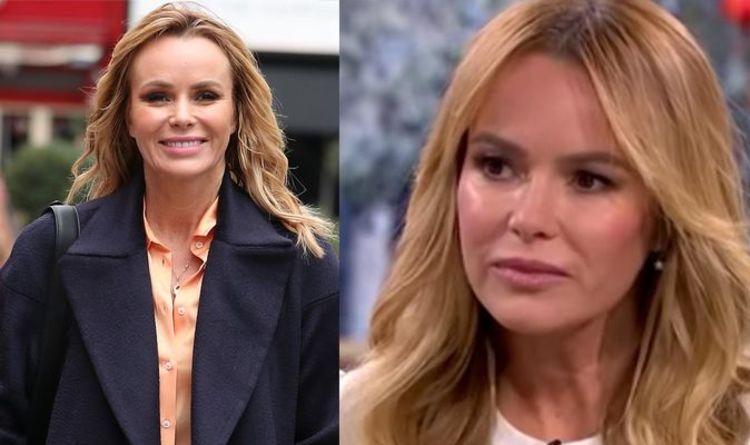 “What’s the alternative? Hopefully BGT will be a bit of medicine for the whole country.

She then said: “I mean that. We need to just connect, to hear other people’s stories, laugh, cry, all those human things that BGT has always been about.”

Britain’s Got Talent is set to return on April 11, but Ant and Dec announced that the live shows will return “later this year” after being cancelled due to the coronavirus.

BGT previously announced although the live shows will be postponed until a later date, all the audition rounds will go ahead as normal as they were pre-recorded, according to The Sun.